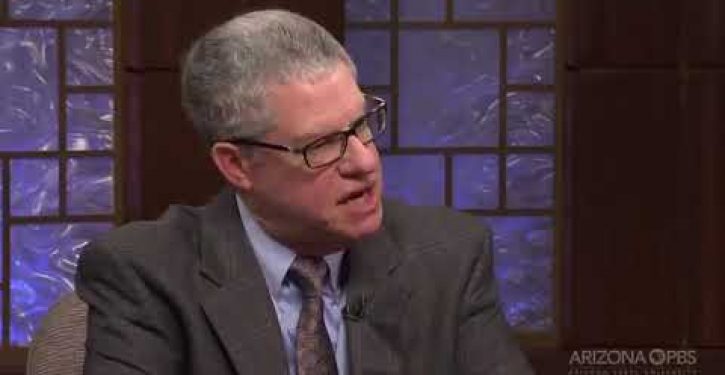 While appearing on public television, Chris Herstam, a Democratic pundit addressing a perceived glitch in Arizona’s voting apparatus relating to the coronavirus, opined that the state’s Republican governor and legislature “should be shot” if they fail to modify the process.

“If they don’t change the statute to allow for an all-mail election system for the primary and general election this year, they should be shot, because that’s the only common sense thing to do,” he said.

The words all-mail election system, which could easily be misconstrued as “all-male election system” when heard spoken rather than read should be problem enough for Democrats coming from the lips of one of their own.

But the more egregious problem with Herstam’s comment is the clause “they should be shot.” I am old enough to remember the absolute stink the Democrats raised in 2011 over a political map produced by Sarah Palin’s campaign staff in which vulnerable congressional seats were designated by a symbol some said resembled a crosshairs. Liberals at the time were convinced that Republicans’ cavalier attitude toward gun violence, as embodied by the map, was an inspiration for shootings like the one in Tuscon that had resulted in six deaths and ended the political career of Rep. Gabby Giffords.

Rep. Steve Scalise, a Republican who was shot in 2017 by a crazed Bernie Sanders supporter, is apparently also old enough the remember. He posted a video of Herstam’s unfortunate remarks in a tweet that also read:

Hard to believe someone would call for violence against officials they disagree with during this crisis.

But that's what this columnist did—saying the AZ Gov & Legislators “should be shot” if he doesn’t get his way.

This is dangerous & disgraceful. There must be accountability. pic.twitter.com/rM6VI9tQ5i

Mark Penn: America needs a 60-day plan to battle virus and save our economy
Next Post
Fort Worth hospital sees spike in severe child abuse cases over last week 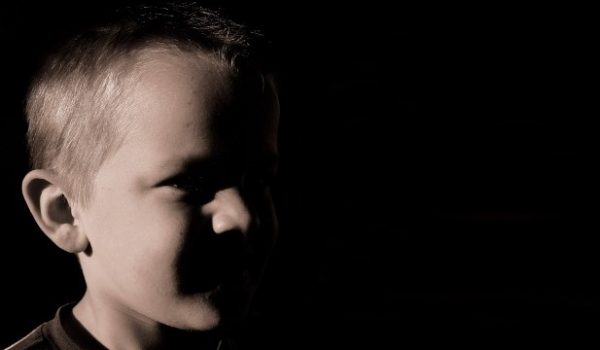