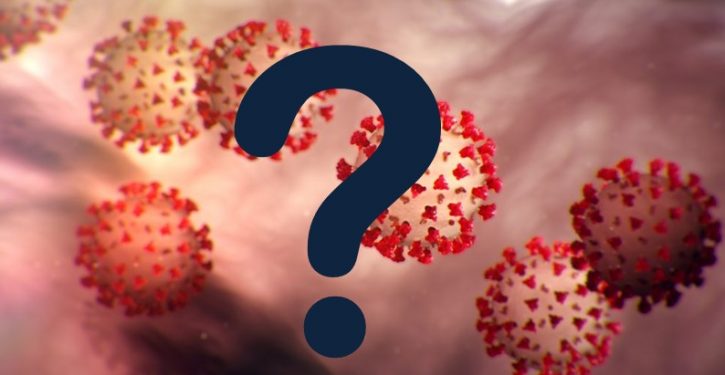 The coronavirus crisis has introduced a new lexicon to the American public: “social distancing,” “flatten the curve” and the “peak,” the latter of which is the term used to describe the point where the daily patient count reaches its highest point in the pandemic.

Health experts and government officials do not know for sure when the peak will come, or what happens after the country reaches it. But the consensus emerging among infectious disease experts appears to be that coronavirus will not just disappear, meaning that schools and businesses may remain closed longer than expected.

“This doesn’t go away,” Dr. Scott Gottlieb, the former commissioner of the Food and Drug Administration, said Tuesday on CNBC.

“We’re going to need a vaccine or a therapeutic.”

With a vaccine at least a year away, government officials at the federal, state and local levels have encouraged social distancing to mitigate the spread of coronavirus.

Containment of the virus is interrelated with the steepness of the so-called curve, which itself is related to the peak.

Health officials hope that if the public stays home and avoids contacts with crowds, the social distancing measures will slow the spread of coronavirus, in turn limiting the peak number of cases of coronavirus infection.

Fifty-thousand coronavirus patients at any given time would be preferable to 100,000 patients, largely because of the strain that the latter scenario would put on hospitals throughout the country. As of Wednesday morning, more than 6,500 Americans tested positive for coronavirus. Many more are believed to be infected but undiagnosed.

New York Gov. Andrew Cuomo, whose state has seen a rapid escalation in coronavirus cases and has the most in the United States, said Tuesday that a peak in cases in his state will likely be reached in 45 days.

Dr. Anthony Fauci, an infectious disease expert on the White House coronavirus task force, said at a press conference that the estimate is “not unreasonable,” though he declined to provide a specific prediction.

“Our job is to make sure it doesn’t do the maximum peak and actually blunts. Within that blunt there will be many new infections. We want to make sure we don’t get to that really bad peak,” Fauci said in a CBS News interview Sunday.

Discussion of the peak does not address what happens after countries reach that point. Since it is nearly impossible to identify and quarantine every coronavirus carrier, the bug is likely to remain active until doctors develop a vaccine.

Gottlieb, who has been sounding the alarm for months about the novel coronavirus’s spread through China, said the “optimistic case” is that the pandemic peaks in the United States in late April and early May, with reports of new infections slowing down through June and July.

Gottlieb said any dissipation of coronavirus cases through the summer is not guaranteed to last.

“I worry a lot about the Fall,” he told CNBC.

Dr. Peter Hotez, the dean of the National School of Tropical Medicine at Baylor College of Medicine in Houston, describes several scenarios for how the pandemic plays out over the next year.

He said it is “less likely” that coronavirus stays active throughout the year, and that it could subside in the summer before coming back in the Fall and Winter.

“We still don’t know what’s going to happen in the tropics in the southern hemisphere, so we’ll learn a lot in the next year that we don’t already know,” he told the Daily Caller News Foundation.

One possibility, as occurred with the SARS outbreak in 2003, is that coronavirus, which is technically called SARS-CoV-2, “just goes away.”

But “it’s probably more likely that this will come back,” he said.

Researchers in the United Kingdom offered an even more alarming assessment in a study released Monday.

The study, published by a team of researchers at Imperial College, estimated that as many as 2.2 million Americans could succumb to the virus if so-called social distancing measures are not implemented. Many of those are underway across the country. Schools, restaurants, bars and other businesses across the United States have closed. The Trump administration has recommended those steps along with limiting gathering in groups of less than 10 people for a 15-day trial period.

But the Imperial College study presents a stark reality: without continual social distancing and other steps, coronavirus is likely to rage back until a vaccine comes along.

“Once interventions are relaxed,” the study stated, “infections begin to rise, resulting in a predicted peak epidemic later in the year.”

“The more successful a strategy is at temporary suppression, the larger the later epidemic is predicted to be in the absence of vaccination, due to lesser build-up of herd immunity.”

“The major challenge,” the researchers said, is that suppression and mitigation efforts “will need to be maintained until a vaccine becomes available (potentially 18 months or more) – given that we predict that transmission will quickly rebound if interventions are relaxed.”

The Department of Health and Human Services is planning for a pandemic that could include “multiple waves” over the course of at least 18 months.

The plan, which according to The New York Times was briefed to lawmakers earlier in March, predicted shortages in consumer goods, medical equipment and other supplies.

Will the costs of a great depression outweigh the risks of coronavirus?
Next Post
Creeps using coronavirus crisis to scam the vulnerable 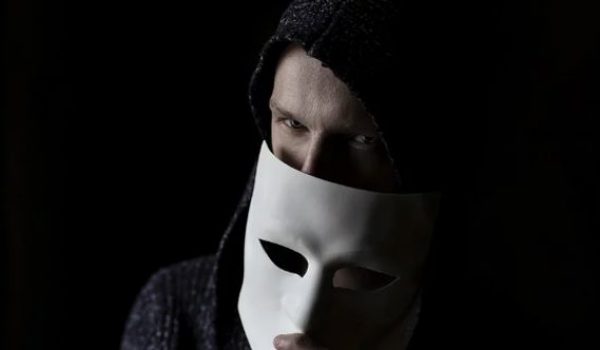