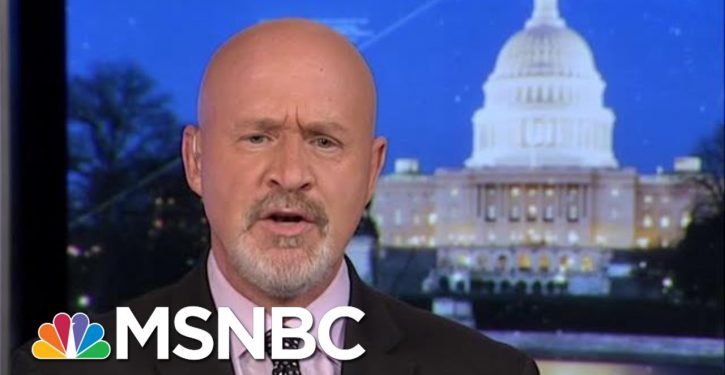 Donald Trump was presumed guilty of colluding with Russia to win the 2016 election until it was proved he was not. And he was impeached over a “crime” that was never committed. So why not hold him accountable for the coronavirus crisis?

That is what MSNBC legal analyst Glenn Kirschner is suggesting. Early on Tuesday Kirschner, a legal analyst for MSNBC and former federal prosecutor, tweeted:

Hey All. Can we talk about 1 of the few topics I may actually know too much about: homicide? Specifically, whether Donald Trump may have criminal exposure for some level of negligent homicide or voluntary/involuntary manslaughter for the way he’s mishandled the Coronavirus crisis

In the thread that followed, he set out to make the case for an indictment, stopping along the way to relitigate Russiagate and the charges brought in the impeachment:

[W]hereas the evidence is clear that Trump has committed multiple criminal offenses both before his tenure as president (campaign finance crimes) & during his time as president (obstruction of justice, bribery/extortion), homicide liability by his negligent/grossly negligent (and/or possibly intentional) mishandling of the Coronavirus crisis in the US is a more nuanced and thorny issue and deserves careful consideration. But the homicide liability issue MUST be addressed because, ALL criminal charges will have to be investigated and, if the evidence dictates it, prosecuted come Jan. 2021. Stay tuned.

Later the same day, Kirschner doffed his legal expert hat and donned his MSNBC employee hat to defame the president as a “350 pound ball of callousness” and beg “someone in the White House” to “shut him up.” Then again, I’ve never been to law school. Maybe hyperbolic digs at someone’s weight and calling for that person to be silenced are taught at some level.

Can someone please tally the number of times this 350 pound ball of callousness talks about how great the economy is & will be again as compared to how many time he says ANYTHING designed to comfort the sick, the fearful and the dying! Can someone in the White House shut him up!

Lest you assume Kirschner’s raving was a lone voice crying out in the wilderness, CNN political commentator Joe Lockhart added his two cents in a rant about how Fox News is also likely guilty of the same charges. Lockhart claimed to have witnessed a new tone out of personalities like Sean Hannity and Laura Ingraham about the seriousness of the situation, which he maintained “was driven by Fox legal who anticipated massive legal liability if they continued to peddle false information.” 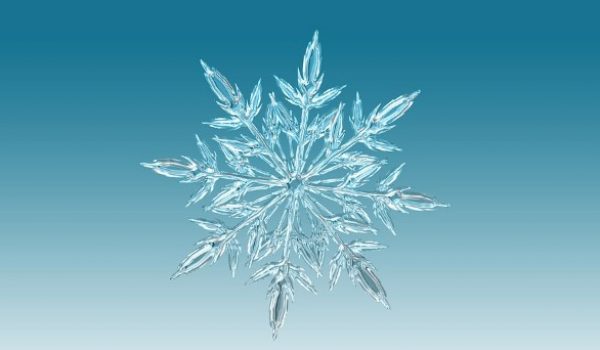 Not The Onion: New Marvel superhero is ‘nonbinary’ and named ‘Snowflake’
Next Post
Cartoon of the Day: Friends with influence 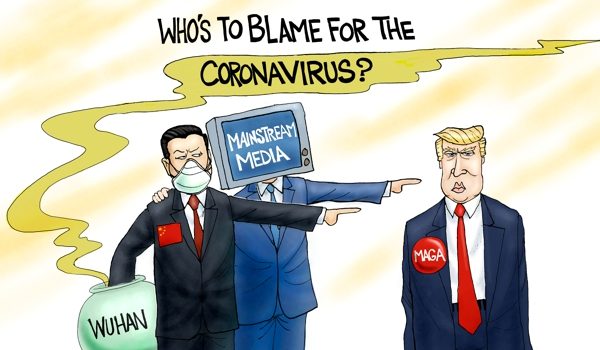