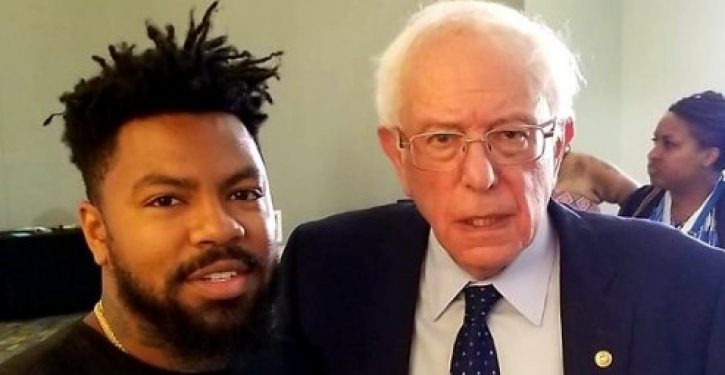 At one of the final debates he appeared in before suspending his campaign, South Bend, Ind. Mayor Pete Buttigieg lamented the lack of diversity among candidates still in the race for the Democratic nomination. What made the observation remarkable was not Buttigieg’s myopic focus on diversity: That is an obsession all liberals share. Rather it was that his indictment was self-directed. If anyone was to blame for the fact that Kamala Harris and Cory Booker — two black candidates — were no longer in the race, it was their own party, which had turned its back on them.

Generally when Democrats level charges of voter suppression, it is aimed at Republicans, who, for example, advocate for voter IDs as a means to eradicating fraud. This time, however, the blame was placed at the feet of Democrats themselves.

Agnew’s beef, a video clip of which appears below, is a little hard to make sense of. It is that black colleges in Mississippi were on spring break on the day of the primary there. One might argue that this was bad timing, but Agnew sees it as something deeper and more insidious:

We’re up against rampant voter voter suppression efforts that are pushing young black voters out of the booth and not allowing them access to the franchise. … I think that across the board, the Democratic Party has a lot of work to do. 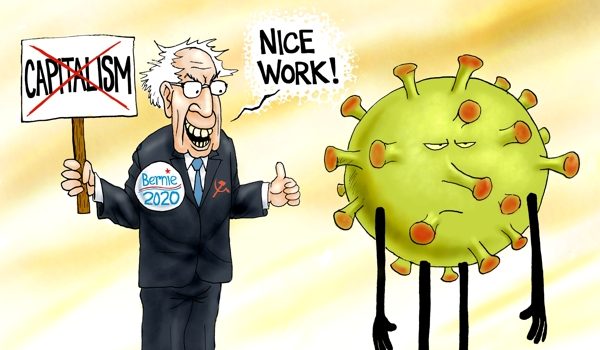 Cartoon of the Day: Comrades
Next Post
Obama-era operative: Biden running on the ‘most progressive platform of any Democratic nominee in history’