While the Virginia General Assembly stopped short of passing legislation that gave full-fledged driver’s licenses to illegal aliens, lawmakers did advance a bill that would grant them driving privilege cards.

The Democratic-controlled Virginia General Assembly went into overtime over the weekend, passing a flurry of progressive bills before the 2020 session came to an official end Sunday. Among the legislation voted on by lawmakers was a proposal to allow illegal aliens in the state obtain driving privilege cards.

Lawmakers in the House of Delegates and the state Senate considered two different proposals earlier in 2020. The lower chamber produced and passed a more liberal bill that would provide the state’s undocumented population with driver’s licenses, while the Senate introduced and passed the more moderate bill granting them driving privilege cards.

Unlike driver’s licenses that are valid for years at a time, driving privilege cards must be renewed on an annual basis, and the cards would explicitly state that they can’t be used for voting or obtaining federal benefits. Additionally, individuals who wish to obtain these privilege cards are required to file a tax return or be listed as a dependent.

Passage of the bill is a reflection of the state’s newly-minted Democratic majority. For the first time in a generation, the Democratic Party has full control of the Virginia General Assembly, and legislation passed this session certainly reflects that new majority.

The Virginia GOP, which is in the minority, reacted to the passage of driving privilege cards for illegal aliens.

“Instead of working on behalf of their constituents, Democrats chose to work on behalf of illegal immigrants,” John March, a spokesman for the Virginia GOP, said in a statement to the Daily Caller News Foundation.

“I’m not sure that the farmer without access to broadband or the single mother struggling to make ends meet will be too happy about this, but who knows. Democrats have shown where their priorities are, and they aren’t with Virginians,” March continued.

It’s not immediately clear if Gov. Ralph Northam, a Democrat, is anticipated to sign the bill. A spokesperson for his office did not immediately return a request for comment from the DCNF.

If signed into law, Virginia would become the latest in a growing number of states that are allowing illegal aliens to have driving privileges. 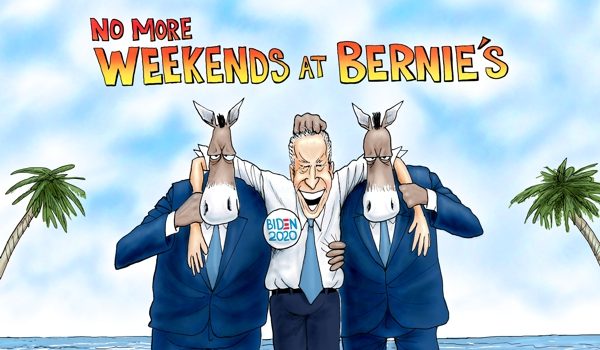 Cartoon of the Day: Great White Hope
Next Post
Biden tells voter who confronts him on his gun policy ‘You’re full of sh*t’ 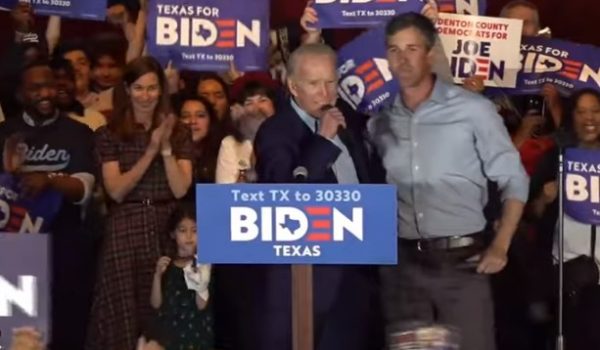