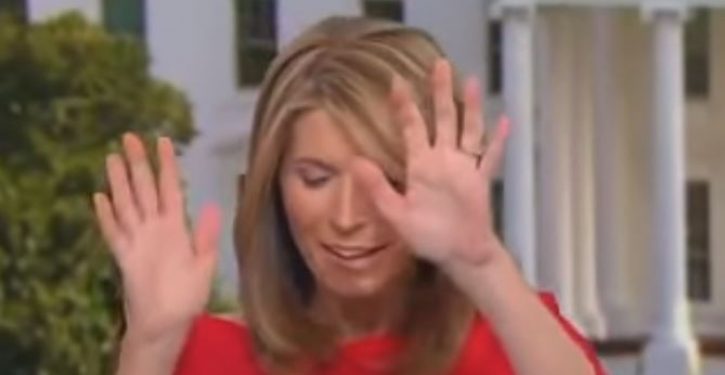 If the mainstream media spent as much time doing their job as they do fantasizing about unseating Donald Trump, the Democrats would have more interesting candidates than Bernie Sanders and Joe Biden. Instead, they spend their time reliving impeachment with an alternate ending.

The latest ending is a scenario in which thousands of Americans lay sick or dying. It is manifest in flights of fancy titled “The Coronavirus Is Coming for Trump’s Presidency,” penned by New York Times opinion writer Ross Douthat, or yarns like the following spun on MSNBC.

Watch host Nicole Wallace grin broadly at the prospect that the coronavirus could be “Trump’s Katrina.”

“Let’s just lean into that for a minute,” Wallace giddily intones. “This has the makings, structurally, of the same kind of moment.”

MSNBC’s @esglaude Jr. on the Coronavirus: “This may be Donald Trump’s Katrina.”@NicolleDWallace: "Let’s just lean into that for a minute … this has the makings, structurally, of the same kind of moment” pic.twitter.com/bNjTTpbmjl

What makes all of this especially unsettling is, as Townhall reminds us, that Wallace worked for in the Bush administration during the deadly storm that killed 1,833 people in New Orleans. She was made intimately aware of the horrific loss of life and destruction property in the city’s Ninth Ward, evidence of which exists to this day. To sit there are mull over the delicious prospects of a repeat of that disaster should still be grounds for dismissal from any network — even MSNBC.

Pelosi’s latest: I am a ‘lioness,’ Trump is ‘most dangerous person’ in American history
Next Post
Woman celebrates 100th birthday by going to jail 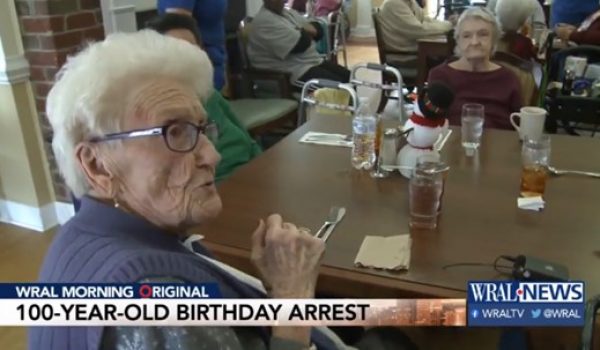