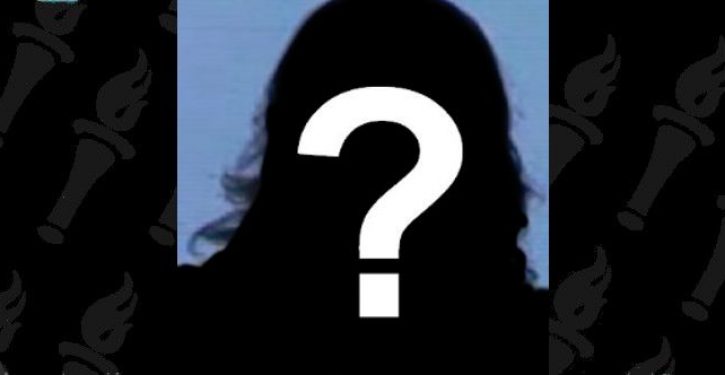 It’s not the sort of thing you’re generally accustomed to hearing from members of Congress, even nowadays with so many radicals coming in from the fringe.

Nevertheless the words were uttered verbatim at an rally outside the Supreme Court, which is hearing oral arguments for the first abortion case since Justice Brett Kavanaugh was confirmed.

Here was the larger context:

This past year, I realized — my, my, my are they obsessed with our bodies, how we talk, how we look, what we stand for — I mean this type of policing of our bodies is so interconnected to all the social justice movements all around the country.

You know I … used to say to people, ‘Yo yo, you know what? You’re so freakin obsessed with what I decide to do with my body, maybe you shouldn’t even want to have sex with me,’ or with you, or with any woman.

So which delicate flower dashed the hopes of the many men out there who fantasize about a romantic interlude with her?

Have a look and a listen.

This disgusting speech is a perfect example of an insecure woman screaming her brains out and using vulgarity because she thinks this is how “strong women” act. https://t.co/sJfi5lu5NJ

Democrats in general have had a strong reaction to the case, which they fear could lead to overturning Roe v. Wade. House minority leader Chuck Schumer finds himself in hot water following his overt threats against Kavanaugh and Justice Neil Gorsuch, both of whom were nominated by Donald Trump.

Schumer has since walked back his comments, writing on Twitter:

Schumer: "I should not have used the words I used yesterday….I'm from Brooklyn. We speak in strong language"

BREAKING: Warren calls it quits
Next Post
Cartoon of the Day: The Young and the Restless 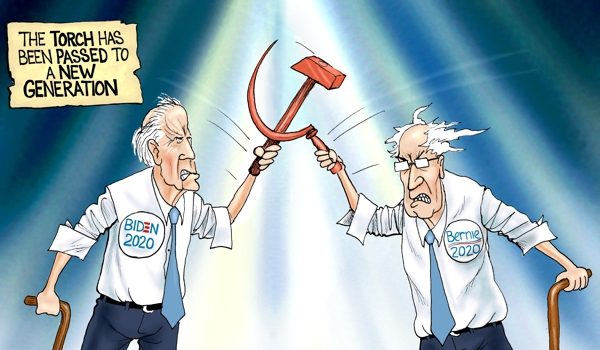