Sen. Elizabeth Warren inflicted serious damage on Michael Bloomberg at the debate in Nevada last week when she reminded him and everyone watching of his crass and profane treatment of women. “I’d like to talk about who we’re running against: a billionaire who calls woman ‘fat broads’ and ‘horse-faced lesbians,'” the Massachusetts senator said early in the free-for-all. Then she came in for the kill: “And, no, I’m not talking about Donald Trump. I’m talking about Mayor Bloomberg.”

The ammunition for Warren’s attack came from a damning article published in the New York Times earlier this month. The piece was an exposé of the former mayor’s systematic mistreatment of female employees.

Last night, Warren went to the same trough for her material. But this time, she picked the wrong insult. The Bloomberg quote she chose was plenty vile and heartless. It came from a conversation between him and Sekiko Sakai Garrison, a top saleswoman in his empire. According to a lawsuit Garrison filed, Bloomberg said “Kill it!” upon learning Garrison was pregnant and would be leaving the company.

So why was this insult a terrible choice for Warren? Because it shines light on a topic she and her fellow Democrats have only contempt for. That is the sanctity of human life. Warren personally advocates for free and unfettered abortion, up until the moment of birth. At a debate in late 2019, she said that “protecting the right of a woman to be able to make decisions about her own body is fundamentally what we do and what we stand for.”… The rights of the unborn child? In Warren’s view, he has no rights.

In fact, Warren is committed not only to abortion on demand. She also favors allowing babies born following botched abortions to be left to die. Via pro-life internet host Lila Rose:

By taking Bloomberg to task over a sentiment she herself might give utterance to, Warren comes off as intellectually dishonest. 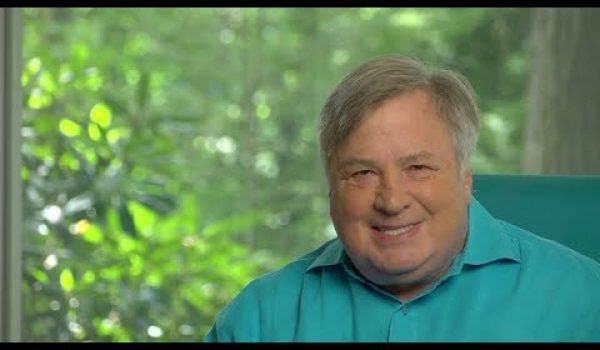