It’s beginning to look as though the Trump campaign won’t have to work that hard to defeat Michael Bloomberg, should he become the Democratic nominee. Bloomberg has already done the work for them. Each day a new video or story springs up that casts the former New York City mayor in a negative light.

First there was the five-year-old video of “Mayor Mike” blaming 95% of all murders on “male minorities, 16 to 25.” That was followed over the weekend by a Washington Post exposé of the billionaire’s sexist and profane treatment of his female employees, one of whom he told “Kill it!” on learning she was pregnant.

Today movie feature comes from a talk Bloomberg gave at Oxford University in 2016 in which he belittles “agricultural and industrial jobs as simple and simplistic,” according to the Washington Examiner.

In the video, which follows, he dismissively tells his audience, “I could teach anybody, even the people in this room” to be a farmer: You dig a hole, you put a seed in, you put dirt on top, add water, up comes the corn.” His characterization of industrial work was similarly harsh: “You put the piece of metal in the lathe, you turn the crank in the direction of the arrow, and you can have a job.”

This “can teach anyone” quip is ignorant.
Farmers are electricians plumbers, mechanics, scientists, vets, engineers & H2O/soil conservationists; they take care of the crops that fill our cupboards & care for the animals who provide dairy & meat for our feasts.
But Ok GreyMatter https://t.co/I28Z1ji7pO

The two million farmers in the country will be delighted to hear the presidential wannabe’s low opinion of the work they do in the interests of helping keep the nation feed. The 12.3 million Americans with manufacturing jobs will no doubt be equally pleased … provided they have enough gray matter to know they’ve been dissed. Eh, Mike? 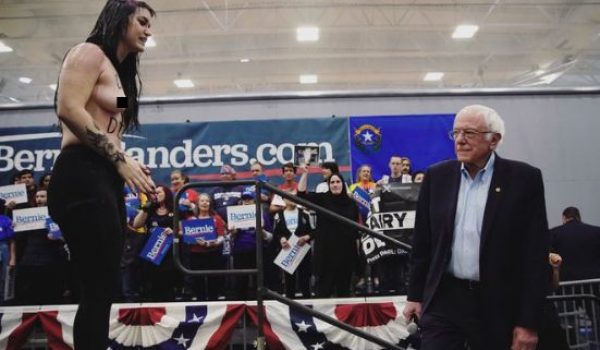