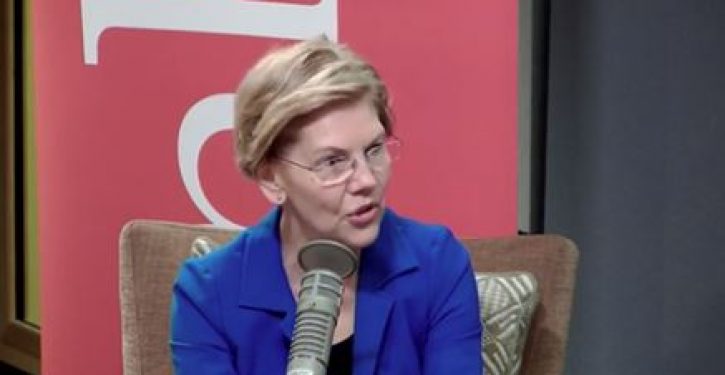 Excuse me, but didn’t the nation just go through a bitter and highly contentious impeachment where one of the main themes was that no one is above the law. A corollary of that legal principle is that everyone is treated equally under the law.

Yet at the Democratic debates in New Hampshire last Friday, presidential hopeful Elizabeth Warren argued that laws need to be “race-conscious.” Watch:

We cannot just say that criminal justice is the only time we want to talk about race. We need race-conscious laws. #DemDebate pic.twitter.com/FA0BeuPYYv

The basis for Warren’s argument is that blacks are more likely than whites to be detained, to be arrested, and to be taken to trial. The facts bear that assertion out, though Warren seems unaware of the chicken-or-the-egg question regarding why that is so. Is it because blacks in America are treated inequitably by the criminal justice system, or is it because they commit more crimes than whites? There is a abundant data available to suggest it’s the latter.

But even if it were the former, permitting the race of a criminal defendant to be a thumb on the scale of justice is unconstitutional and odious. Maybe Warren in her demand for “race-conscious” laws is following in the footsteps of Barack Obama, who in 2009 announced that “empathy” with certain groups would be one of his criteria for choosing a Supreme. As Thomas Sowell noted at the time, the admission was “a dangerous sign of how much further the Supreme Court may be pushed away from the rule of law and toward even more arbitrary judicial edicts to advance the agenda of the left and set it in legal concrete, immune from the democratic process.”

In this latest appeal to far-left voters, Warren is demonstrating how truly unsuited she would be to the job of president. 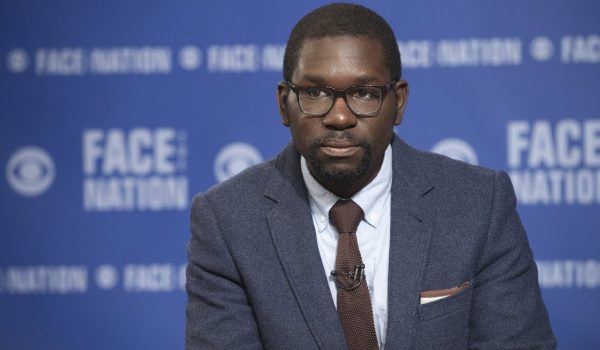 The Republican Party has embraced its worst self
Next Post
NYPD: Officer shot, wounded in ‘assassination attempt’