Senate Judiciary Committee Chairman Lindsey Graham said Sunday that he and other Republicans will begin calling witnesses within weeks for hearings related to Hunter Biden’s work in Ukraine, as well as the FBI’s surveillance of former Trump campaign adviser Carter Page.

“We’re going to get to the bottom of this,” Graham pledged in an interview on Fox News’s “Sunday Morning Futures.”

In the interview, Graham urged GOP Idaho Sen. Jim Risch, the chairman of the Senate Foreign Relations Committee, to call the chief of staff to former Secretary of State John Kerry to testify about concerns he reportedly raised about Burisma Holdings, a Ukrainian energy company where Biden served as a director.

Biden joined the firm in 2014, shortly after his father took over as the Obama administration’s main liaison to Ukraine following the overthrow of its pro-Russia president, Viktor Yanukovych.

Republicans have questioned whether Joe Biden, as vice president in 2016, improperly pressured the Ukrainian government to shut down an investigation into Burisma. Joe Biden and Democrats have accused Republicans of using the Burisma issue to distract from impeachment proceedings against President Donald Trump.

Democrats allege that Trump pressured Ukrainian President Volodymyr Zelensky to open investigations into the Bidens in exchange for military assistance.

The Senate is poised this coming week to vote to acquit Trump on two articles of impeachment related to his actions toward Ukraine.

Graham said he also wants to hear from Kerry’s stepson, Christopher Heinz, who was a business partner of Hunter Biden. State Department emails show that Heinz contacted officials at Foggy Bottom on May 13, 2014 to raise red flags about Hunter Biden’s relationship with Burisma, which has been investigated for corruption.

The South Carolina senator also wants to hear from George Kent, a State Department official who testified in the Trump impeachment hearings that he raised concerns about Burisma in 2016. (RELATED: State Department Official Said He Raised Concerns About Burisma)

Graham said that Republicans will “eventually get to Hunter Biden” after the first round of witnesses are called. He also said that he “can prove beyond any doubt” that Joe Biden’s efforts to root out corruption in Ukraine were undermined by Hunter Biden’s position on Burisma’s board.

“We’re not going to give him a pass on that,” said Graham.

“When it comes to FISA, I’m going to call Rosenstein, Sally Yates, McCabe and Comey to find out how a warrant was issued to Carter Page on four different occasions without adequate foundation and find out about how the Department of Justice and FBI became so out of bounds when it came to Trump,” he said.

The IG report said that FBI agents failed to inform the court that issues FISA orders about exculpatory information related to Page. The report also said that investigators failed to disclose numerous problems with the Steele dossier, which the FBI cited extensively in its FISA applications. 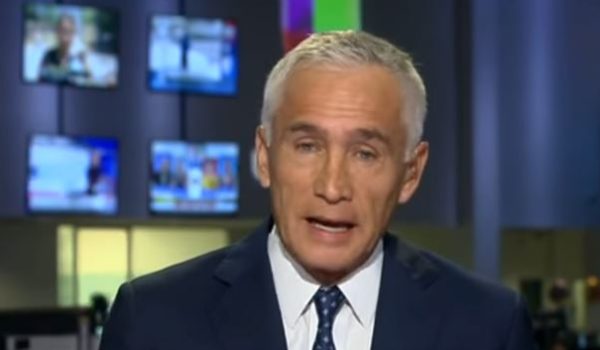 Video of the Day: Jorge Ramos gets schooled by Hispanic Trump supporters
Next Post
What’s missing from CNN’s story about a man assaulting a trans women for using the ladies’ room 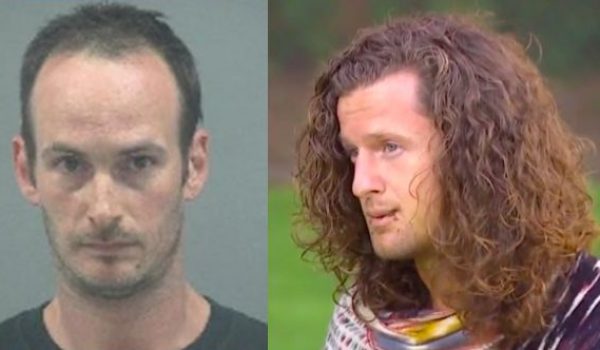