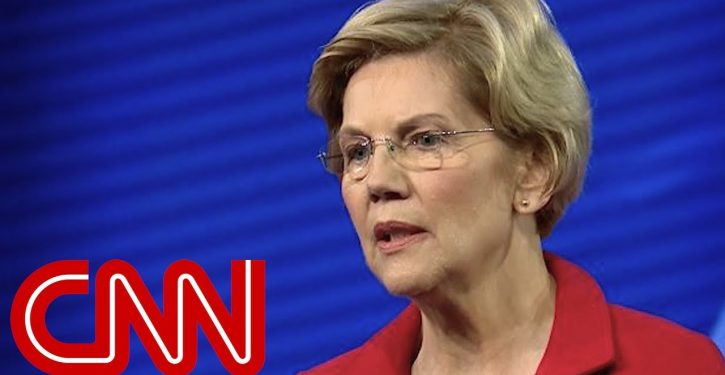 I’m not sure how a federal law like this would play in a deep-blue bastion like New York State, which recently enacted a “bail reform” law that has already placed “menaces to society” back on the street. But presidential hopeful Elizabeth Warren has announced that she will “push for new laws that impose tough civil and criminal penalties for knowingly disseminating” disinformation, “which has the explicit purpose of undermining the basic right to vote.”

Her named targets are Facebook founder Mark Zuckerberg (whose supposedly lax views on misinformation Hillary Clinton has called Trumpian” and “authoritarian”), Jack Dorsey of Twitter, and the CEOs of all large social media platforms.

The real enemies of the state Warren seeks to punish, however, are conservative voices, which these sites have already gone to great lengths to silence. Warren made this clear in a tweet Wednesday, in which she wrote:

Disinformation and online foreign interference erode our democracy, and Donald Trump has invited both. Anyone who seeks to challenge and defeat Donald Trump in the 2020 election must be fully prepared to take this on – and I’ve got a plan to do it.

Disinformation and online foreign interference erode our democracy, and Donald Trump has invited both. Anyone who seeks to challenge and defeat Donald Trump in the 2020 election must be fully prepared to take this on—and I've got a plan to do it. https://t.co/ZQ6B1AezBd

There’s just one small problem with this plan that Warren is overlooking — namely her own penchant for “spreading disinformation” to influence voters. She rode her current campaign for president into prominence on the bogus claim that she is an American Indian, which was disproved once and for all by a DNA test in 2018. She has since lied repeatedly about other aspects of her history and family background to further her ambitions. Recently, she was caught out having lied about being fired from an early teaching job because she was “visibly pregnant.”

If a law were passed that slapped criminal penalties on people who lied to influence an election, Warren would be one of the first to end up in an orange jumpsuit. 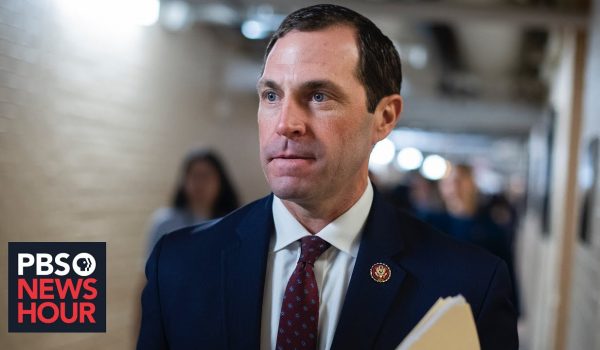 Dem impeachment manager Jason Crow: We’re doing this because of the election
Next Post
Yes, there will be life after impeachment, but what will it look like?