It doesn’t have the same bravado as “I am woman — hear me roar!” and the back story that informs it is one of petulance and political gamesmanship, not dedication to a cause. Nevertheless, Reuters reports, “Nevertheless, she persisted” is showing up on t-shirts, protest signs, social media and at a small tattoo parlor in Minneapolis, where hundreds of women are getting the phrase etched onto their skin.”

The Brass Knuckle Tattoo Studio is charging $75 for the tattoo, most of which is donated to Women Winning, a local organization that encourages women who support abortion rights to run for political office.

The difference between tattoos and the other expressions of solidarity mentioned is that tattoos are forever. Women who fork over the $75 will be condemned to wear this slogan long after anyone remembers who said it and why. I will venture a guess that many have already forgotten that the speaker was a man — Senate Majority Leader [score]Mitch McConnell[/score] — and that the person he was shushing in accordance with Senate rules was Sen. [score]Elizabeth Warren[/score]. Warren was doing her level best to stall confirmation of Jeff Sessions as Attorney General. The stunt ultimately failed.

Comparisons between this three-word battle cry and Galileo’s apparently apocryphal “And yet it moves” are as inevitable as they are laughable. Warren is a fraud who falsified her family history to get a job teaching law at Harvard. Then again, women in the era of Trump appear to be setting the bar low.

Can we please be really truly done with Hillary?
Next Post
Charles Murray reflects on being denied his free speech rights at Middlebury College 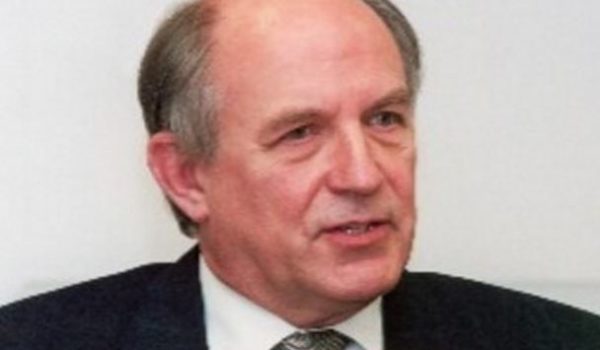