Adam Schiff should have quit while he was ahead. Right up until his last few minutes of speechifying in at the Senate impeachment trial of Donald Trump, he had the mainstream media hailing him as a speechmaker for this ages. One commenter even praised one of his performances as “a speech that kids will be giving in 2060 at university projects.” Then he went and spoiled all by saying something stupid in one last effort to prove to his own satisfaction that the president is a tyrant with designs on becoming king. Watch:

By Schiff’s own admission — and he repeats it — the comment is unconfirmed and unsourced. Yet, he went ahead and tossed it in to his closing remarks.

And how was it received? Lisa Murkowski of Alaska, one of four Republican senators who might be open to calling witnesses and could vote to convict, told reporters, “I thought he was doing fine with [talking about] moral courage until he got to the ‘head on a pike.’ That’s where he lost me. He’s a good orator. … It was just unnecessary.”

Sen. Susan Collins of Maine agreed. “Not only have I never heard the ‘head on the pike’ line but also I know of no Republican senator who has been threatened in any way by anyone in the administration,” she said.

James Lankford, another Republican who has intimated he would be open to witnesses, dismissed the comment as “completely, totally false. None of us have been told that,” he added. “That’s insulting and demeaning to everyone to say that we somehow live in fear and that the president has threatened all of us.″

Even a moderate Democrat, Manchin of West Virginia, who is on the fence, said, “That could have been left out, that’s for sure.”

Jonathan Turley, the George Washington University law professor, has an article at The Hill in which he writes:

It is the one unbreakable rule in litigation. You can insult the defendant or the opposing attorney and, on occasion, you might even insult the judge. But the one thing you can never do is insult the jury.

His criticism was specifically directed at Schiff’s colleague, Jerrold Nadler, who in his own Senate speech accused Republican senators of conspiring to “cover up” wrongdoing by the president. It’s a lesson that Schiff is likely to learn belatedly. 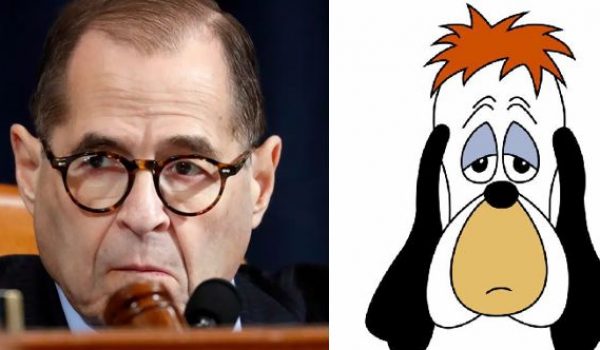 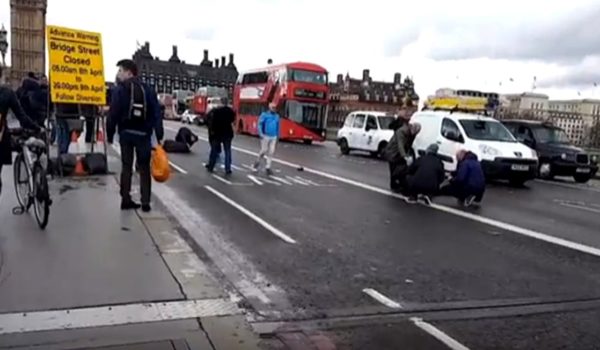