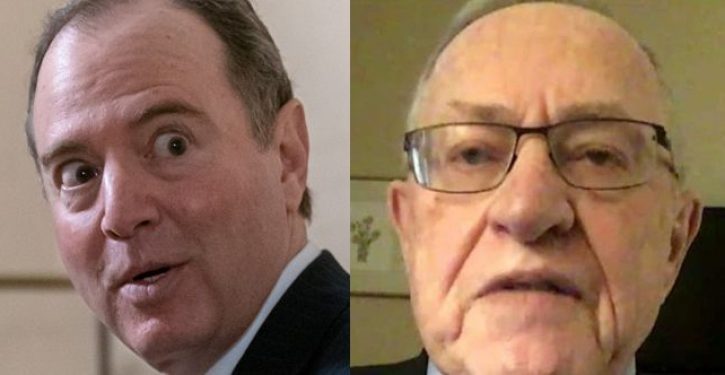 Regardless, Adam Schiff, who is himself an attorney (you can tell by the many cheap lawyer tricks he has used in his two-hour disquisitions on the Senate floor in the past two days), fancies he knows he a good constitutional law expert when he sees one. And he doesn’t see one in Alan Dershowitz, who has joined Donald Trump’s legal team as a pro bono adviser.

Said Schiff of Dershowitz, according to Breitbart:

Now they also made the argument that you’ll also hear more later on from, apparently, Professor [Alan] Dershowitz that, “Well, abuse of power is not an impeachable offense.”

It’s worth reminding readers that Turley was the sole Republican witness in the House impeachment charade, selected by the GOP even though he is a registered Democrat who voted for Barack Obama. Then again, so is Dershowitz, on both counts.

Dershowitz was asked to respond to Schiff’s critique of him, which he did in an interview with Spectator USA: 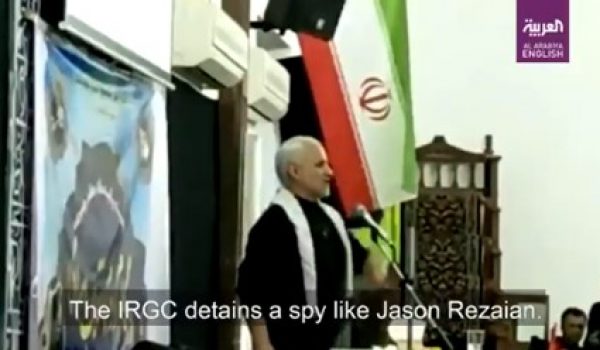