How seriously does Bernie Sanders take his own socialist blather? Seriously enough that he and his wife honeymooned in that paradise, the Union of Soviet Socialist Republics. Enough, it now turns out, that Kyle Jurek, the man he chose to be his campaign’s field organizer, offered the opinion that “were a lot better than what the CIA has told us that they were.”

A promised video by Project Veritas’s James O’Keefe, shows Jurek expounding on a variety of topics relating to the U.S. and the upcoming presidential election. Such as his view (promise?) that if Sanders “doesn’t get the nomination or it goes to a second round at the DNC Convention, f*cking Milwaukee will burn.” (“Feeling the Bern” takes on a whole new meaning.)

If you’re still not sure about the kind of person Sanders wants representing his campaign, it’s worth noting that Kyle Jurek has a long history of drug-related offenses, including a DUI. 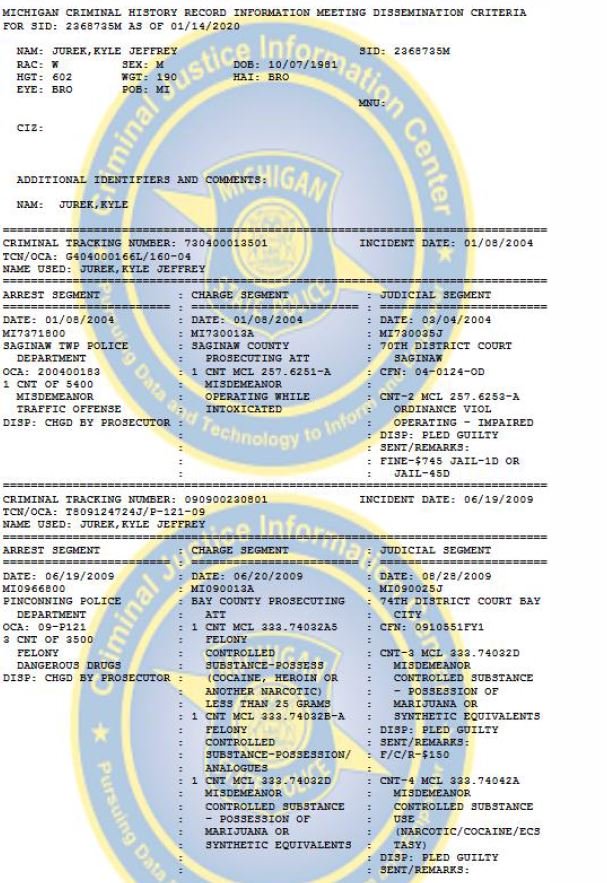 Nor is he the first problematic employee of the Sanders organization. Last December, reports surfaced that the campaign’s deputy director, Darius Khalil Gordon, had posted dozens of tweets revealing an anti-gay, anti-Semitic streak.

Soon after the story broke, a spokesman for the Sanders campaign confirmed that Gordon “is no longer with the campaign,” adding, “we wish him the best.” What more do you need to know? 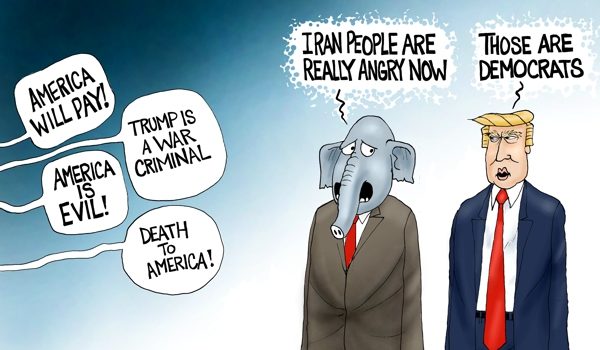