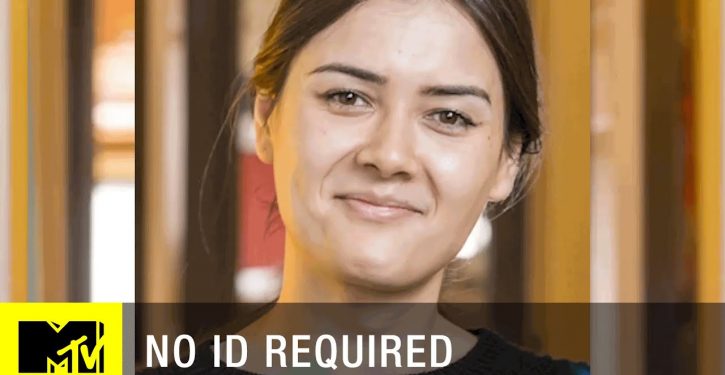 And the second place prize is two weeks in Philadelphia (rimshot). But seriously, folks, an actress, writer, and comedian by the name of Patti Harrison is offering oral sex to anyone who votes for Bernie Sanders.

If you vote for Bernie I will personally suck u if u ask & I have the time!

If you’re wondering what the catch is, note the proviso in the above offer — if I  have the time. One would imagine a busy(?) entertainer like Harrison might indeed have trouble accommodating all interested parties, even though she does appear to obsessed with sex:

Let’s all have sex with each other this year- no excuses!!! Not anymore!!!

There’s also the small matter of Harrison’s being a trans-female.

One more thing before I introduce this genius of comedy: If you vote for Hillary Clinton, I will give you a b–job — and I am good. 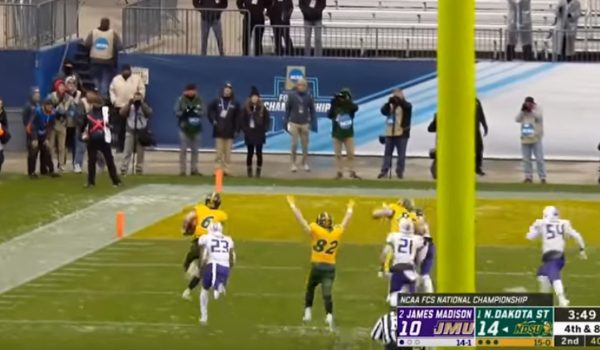 Football Follies 2019: The anti-Booger finale
Next Post
How do socialists prove their ideology is superior to capitalism? By swapping photos