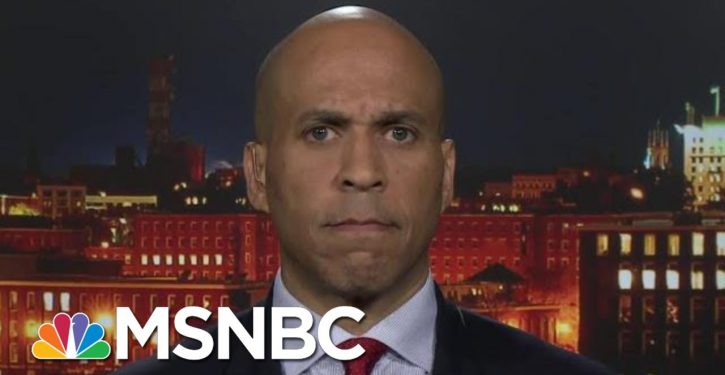 It looks like Cory Booker won’t have to worry about the impact an impeachment trial would have on his campaign. It ended an hour ago, not with a bang but with the expected whimper.

Booker, whose departure from the race was increasingly inevitable — the most recent polls had him at 1.8% nationally — broke the news to his supporters via both an email and a video (below). The email stated:

Our campaign has reached the point where we need more money to scale up and continue building a campaign that can win — money we don’t have, and money that is harder to raise because I won’t be on the next debate stage and because the urgent business of impeachment will rightly be keeping me in Washington.

So I’ve chosen to suspend my campaign now, take care of my wonderful staff, and give you time to consider the other strong choices in the field.

I believed to my core that the answer to the common pain Americans are feeling right now, the answer to Donald Trump’s hatred and division, is to reignite our spirit of common purpose to take on our biggest challenges and build a more just and fair country for everyone.

For all their talk of diversity, when you get down to cases, liberals — like their conservative counterparts — are less interested in satisfying quotas than they are in electing a candidate running on a foundation of solid, pragmatic policy initiatives. So far, that has included none of the candidates “of color.” 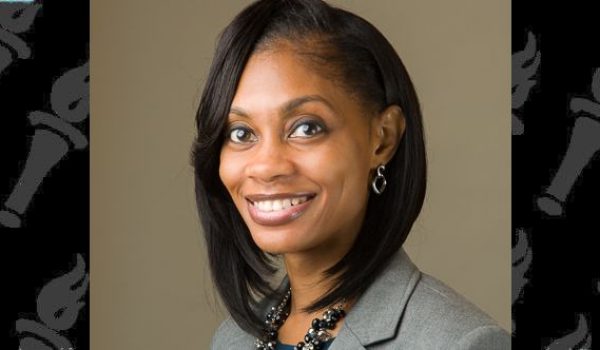