New York Times columnist Paul Krugman said someone he does not know is breaking into his computer and illegally downloading child pornography.

“Someone compromised my IP address and is using it to download child pornography,” Krugman told his Twitter followers Wednesday.

Well, I’m on the phone with my computer security service, and as I understand it someone compromised my IP address and is using it to download child pornography. I might just be a random target. But this could be an attempt to Qanon me.

It’s an ugly world out there.

The Times is now on the case.

Federal laws prohibit the production and distribution of child pornography, and people who are convicted of obtaining or exporting such content face severe statutory penalties. Federal prosecutors arrested several child pornographers in 2019.

Hundreds of people around the world were arrested in October of that year in connection to a large online child sexual exploitation market.

Facebook flagged tens of millions of posts in 2019 that broke the company’s rules regarding pornography. Facebook took action against more than 20 million pieces of content related to child nudity and sexual exploitation, and drugs and firearms sales in the third quarter of 2019.

The Daily Caller News Foundation reached out to Krugman via his publicity team, but did not immediately receive a response. 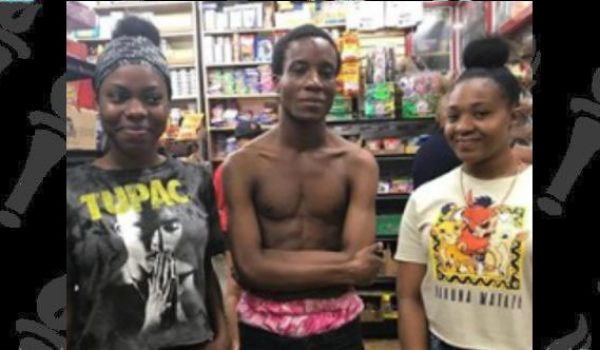