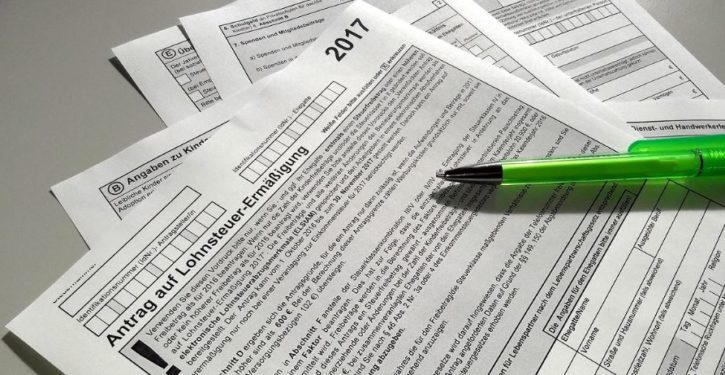 Lawmakers in both houses of Virginia’s legislature have proposed an estate tax. That’s a tax on what residents own at the time of their death.

Virginia used to have an estate tax until July 2007, when the Republican-controlled legislature allowed it to be effectively repealed. But this year, the Democrats took control of both houses of the Virginia legislature. And two Democratic legislators promptly proposed reinstating the estate tax.

The tax is contained in two identical bills: SB 637, proposed by Senator Scott Surovell, and HB 736, sponsored by Delegate Vivian Watts.  (They would exempt “closely held businesses” from this tax to avoid decimating small businesses on the owner’s death).

The tax is set as equal in size to a “federal credit” that was allowed for state taxes “by § 2011 of the Internal Revenue Code as it existed on January 1, 1978.” (Why 1978? It’s not clear to me. But as you can see from Figure F of this IRS publication, the estate tax peaked in that part of the 1970’s, affecting many (although not most) middle-class people — a higher percentage of Americans than at any other time in history).

The proposed estate tax is supposedly for “healthcare purposes.” You might wonder, does Virginia even need this tax to pay for healthcare? The state’s healthcare spending is already financed with income tax and other revenue. And a majority of the state’s spending on Medicaid — the vast bulk of its healthcare spending — currently comes from the federal government.

Moreover, Virginia’s governor has already proposed a number of other tax increases that are certain to become law, such as gas and cigarette tax increases. There seems little impediment to these other taxes becoming law, because the governor, like legislative leaders, is a Democrat, with no partisan differences.

But Virginia also faces considerable spending pressure. The governor’s proposed budget represents a whopping 20% increase in spending. And legislative leaders are further to the governor’s left, and want to increase spending even faster.

The estate tax might enable legislative leaders to increase spending at an even faster rate than the 20% sought by the governor. But it is unlikely to provide a stable, permanent funding stream for any new healthcare entitlements the legislature may create. That is because healthcare spending rises faster than inflation, while death tax revenue can rise much slower than inflation as some old people relocate to other states to avoid having their estates taxed. (For example, Trump recently changed his legal residence to Florida, which has no estate or income tax).

So healthcare entitlements tend to gradually outstrip any single tax earmarked to pay for them. Inevitably, they end up being financed more and more out of a state’s general fund, not just one specific tax.

The legislation to reinstate and increase Virginia’s estate tax has a real chance of becoming law. It is sponsored in the House of Delegates by Vivian Watts, a veteran legislator who managed to pass over a third of her bills last year, including a key tax bill, even though the legislature was controlled by her Republican opponents. It is sponsored in the state senate by Scott Surovell, who managed to pass 30.6% of his bills in 2019, even though he and other Democrats were in the minority back then.

This legislation had no chance of passing when Republicans controlled the legislature. But they are now in the minority. Republicans will presumably continue to oppose this legislation. In the past, they have cited arguments by the Tax Foundation and others that death taxes are bad. The Tax Foundation says death taxes “reduce investment,”  “drive wealthy taxpayers out of state” (which cuts state income tax revenue), and forces people to waste lots of time and money on “estate planning and tax avoidance strategies” that “create dead-weight losses.”

Back in 2007, some moderate Democrats also supported the repeal of the death tax. But many of those moderates are no longer in office. 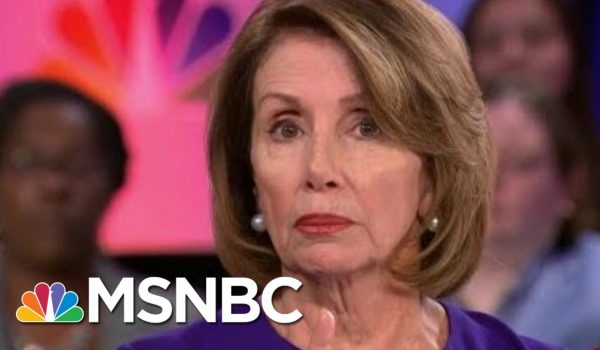 Democrats are starting to defect from Pelosi’s impeachment charade
Next Post
BREAKING: House Democrats (and 3 Republicans) vote to ‘restrict’ Trump’s responses to Iran