No doubt McLaughlin’s admiration for people like Peter Strzok and James Comey increased over the weekend when a New York Times reporter revealed that two sources — officials who had intelligence briefings after the drone strike that killed terrorist Qasem Suleimani — confirmed that the evidence  supporting the operation was “razor thin.”

2. In fact the evidence pointing to that came as three discrete facts: a) A pattern of travel showing Suleimani was in Syria, Lebanon & Iraq to meet with Shia proxies known to have an offensive position to the US. (As one source said that’s just “business as usual” for Suleimani)

The above tweets are the opening salvos in a multi-part thread that attempts to build the case that, sure, Suleimani was responsible for the deaths of hundreds of Americans, including most recently a U.S. contractor, but that plenty of opportunities to take him out had existed before. So “why now?” Callimachi tells us why in the final tweet of the thread.

17. Before I go back to the pool let me just say the obvious: No one’s trying to downplay Suleimani’s crimes. The question is why now? His whereabouts have been known before. His resume of killing-by-proxy is not a secret. Hard to decouple his killing from the impeachment saga.

Of course! To distract from an impeachment fiasco that so far has helped, rather than hindered, his poll numbers. The Democrats’ weak-tea witch hunt has played out so poorly in the court of public opinion that Trump is now beating every Democtatic frontrunner in Michigan, Pennsylvania, and Wisconsin — battleground states all. (RELATED: Ilhan Omar claims Trump’s strike on Soleimani was meant to distract from impeachment trial)

Callimachi’s actions were met with predictable and much-deserved opprobrium:

If they exist, you should never listen to your anonymous sources again. They don’t know. https://t.co/GvC9reSQPz

weird- Susan Rice just said they never had any idea where he was.

Nor did the unfeeling tone of her tweets go unnoticed:

When you dispassionately mention " an American contractor " was killed, think about the inhuman way you just devalued the life of a US citizen. This was one of us; a brother, father, neighbor or son. As a mother I want to know if some ANIMAL kills my son hell will follow. 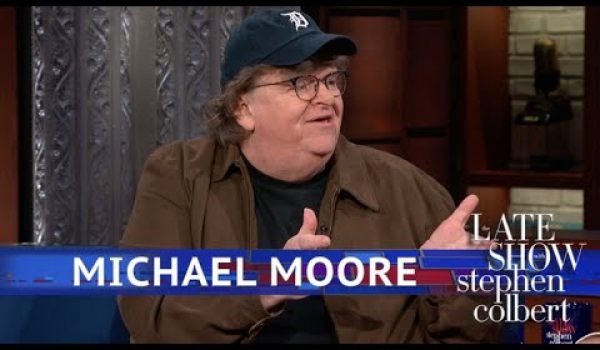