On Thursday, news broke that President Trump had ordered a targeted strike in Iraq against Qasem Soleimani, the head of Iran’s Quds Forces. Reaction to the killing of the terror leader was fairly predictable. American liberals and media propagandists weren’t happy with the news at all. Ilhan Omar, the anti-Semitic, pro-Iranian Democrat from Minnesota, even promised to stop Trump from taking action. Average Iranians, however, seemed to have a much different opinion.

NewBusters’s Nicholas Fondacaro chronicles MSNBC’s reaction to the killing of a man responsible for the deaths of American troops:

… During the primetime pearl-clutching on MSNBC’s The Last Word, a panel of journalists and former Obama administration officials were busy suggesting there was no plan and “if” Soleimani deserved what he got, Trump was the “wrong” president to dish it out.

Towards the end of the show, host Lawrence O’Donnell basically went around the room and had his panel of lefties quickly reiterate their gripes about the strike that they made throughout the show.

“I think you’ll see Qasem Soleimani treated as a martyr and treated as a hero of his country, which is not how we Americans see him. But you can certainly expect the Iranian regime to use this for all the propaganda value they can,” former Obama Middle East advisor Daniel Benaim said.

Really? Here is a sampling of man-on-the-street reactions:

He killed, danced on the blood and people mourned
He didn't know that Earth spins until it became his turn.
Now he is in hell and people are dancing.
Worse than being killed is when the world is happy from your death.
I am from Iran and want to say#TnxPOTUS4Soleimani pic.twitter.com/o2qFmCq66B

There are quite a few more congratulatory tweets like this, but you get the point.

And of course, the left-wing Washington Post hailed Soleimani as “Iran’s most revered military leader” in a headline that was changed less than an hour later. Shades of the Post’s short-lived reference in the headline of its obituary (yes, obituary!) to terrorist kingpin Abu Bakr al-Baghdadi as an “austere religious leader.”

Of course, no account of a Islamic terrorist’s death would be complete without a reaction by U.S. Rep. Ilhan Omar, who an interview last March laughingly recalled having taken a terrorism class in college (whether that class was pro or con has never been substantiated):

So what if Trump wants war, knows this leads to war and needs the distraction?

Real question is, will those with congressional authority step in and stop him? I know I will. https://t.co/Fj9TMossEW

The Ontario government lost $42M selling cannabis in the last year
Next Post
How did the black-Jewish civil rights alliance devolve into black anti-Semitism? 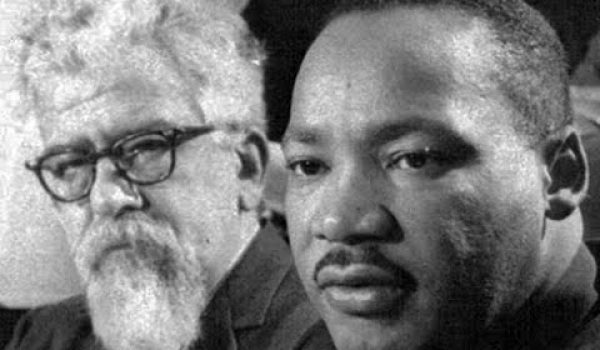