Running for the U.S. Senate takes a lot of money. And the people who control that money “always want something” in return. And if you’re not willing to prostitute yourself to get it, why you’re nothing but a chump.

This advice on what it takes to get elected coming “even from a small state like Delaware” comes to you courtesy of freshman Sen, Joseph Robinette Biden. In the minute-and-a-half interview that follows, the young Biden explains that you have to be willing to go beyond the state borders — to go national — if you really want the big bucks. And you have to be prepared to play the game. At one point he even quips, “You shouldn’t just assume I’m not corrupt.”

No wonder he was willing to withhold government funds from Ukraine unless they suspended an investigation into his son’s corruption. He knows how the game works.

This meantime is the video that the Trump campaign needs to include in its ads. Never mind the clip of an older, addled Biden confessing that he used a quid pro quo to force Ukraine’s hand when he was vice president. This is the spot to go with. 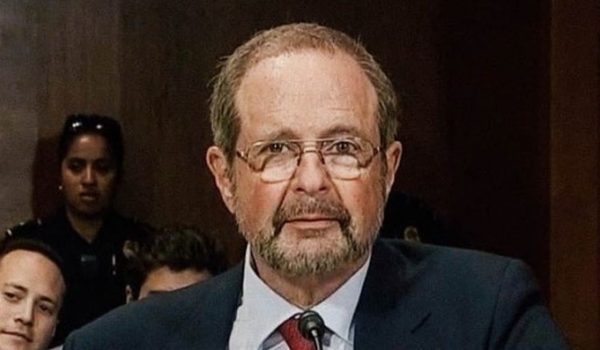