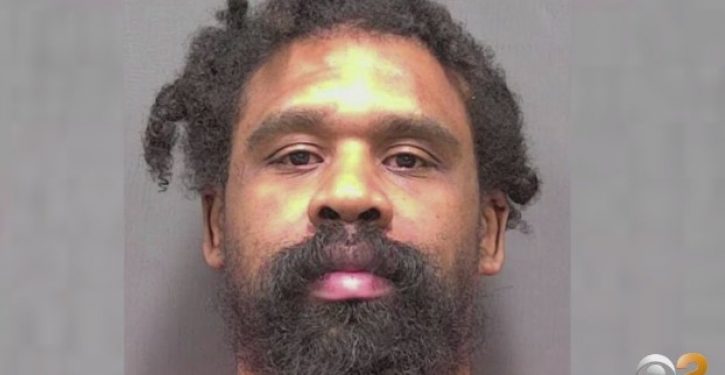 Now that Grafton Thomas is enjoying his fifteen minutes of Warholian fame, those who know him want you to know he’s no anti-Semite. If you ask his church pastor, Wendy Paige, you’ll discover that the six-foot-five, 200-pound Thomas is a “gentle giant with mental illness.” Or ask his attorney, Michael Sussman, who will tell you (based on what he recently learned himself) that his client has undergone a mental decline over the last 10 to 15 years and has been prescribed at least three medications for depression and psychosis.

To listen to his supporters, Thomas, who has been charged with federal hate crimes following his attack on a rabbi’s home armed with a machete, should be pitied, not condemned.

But a closer look at the gentle giant’s history suggests that his attack on a Jewish gathering suggests this may not have been his first rodeo. According to the New York Post, Thomas may be linked to an earlier synagogue attack. Around 5:30 a.m. on Nov. 20, a 30-year man was beaten and repeatedly knifed while walking to the Mosdos Meharam Brisk Tashnad religious center in Monsey:

The victim, a father of four, was so badly brutalized that cops were initially told he’d apparently been hit by a car, officials said.

Thomas’s “residence contained handwritten journals with several pages of anti-Semitic references,” the Department of Justice revealed in a press release. “Thomas’s cellphone contained Internet searches dating back to at least November 2019 for terms such as ‘Zionist Temples’ in Staten Island and New Jersey, as well as a webpage visit on the day of the attack to an article titled, ‘New York To Increase Police Presence After Anti-Semitic Attacks.’”

He’s also accused of referring to Adolf Hitler and “Nazi culture” on the same page as drawings of a Star of David and Swastika. In addition, he used his phone to search “why did Hitler hate the Jews” and “German Jewish Temples near me” as well as “Zionist temples in Elizabeth NJ” and of Staten Island and “prominent companies founded by Jews in America,” the complaint alleges.

… [A]ccording to a security official briefed on the case, Thomas has been arrested at least seven times since 2001, on offenses that include assault, resisting arrest, killing or injuring a police animal, driving while under the influence, possessing controlled substances and menacing a police or peace officer. He appears to have received a jail sentence only for a 2013 arrest for possession of a controlled substance.

The bitter irony in this fluid story, which varies depending on who you ask, is that Left would automatically “know for a fact” what the motive was if Thomas, who is black, had been the victim rather than the perpetrator. 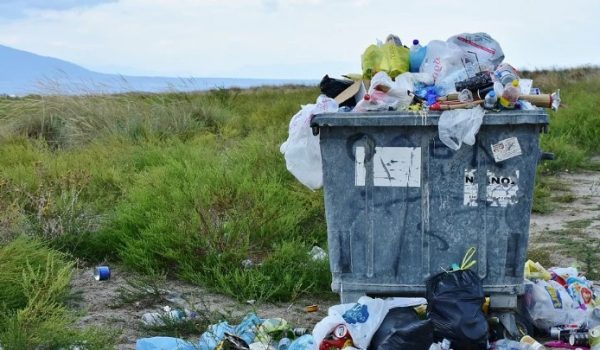