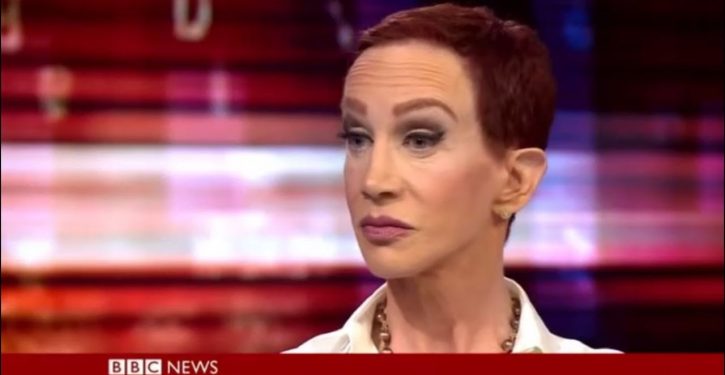 Karma can be a bitch. Just ask “entertainer” Kathy Griffin, who in a re-released 2017 video claims she is being persecuted for “doing something I really believe in,” a reference to vilifying the president and his family in the most obscene terms possible.

After delivering herself of some rather extreme political views, the most offensive of which was perhaps holding up an effigy of Donald Trump’s bloody severed head, Griffin repeats her oft-made claim that she is on a “kill list.”

All I heard was “I’m doing something I really believe in.” 🤔 So does every art history major in college right now, Peter Pan! Every one of them believes they will be director of a gallery then ends up waiting tables (nothing wrong with that). #Choices pic.twitter.com/TvrYL0eoED

The timing of the video, New Years Eve, is perhaps symbolic since CNN chose to relieve her of her New Year’s Eve hosting responsibilities after her severed head tweet, which she followed up with the message “Other comics will go after Pres. Piece of Sh*t; I’ll go direct for Barron.” The reference was to the president’s then-11-year-old son, who was upset by the image.

Griffin has continued sharing her over-the-top opinions, tweeting in January of this year, for example, her support for “doxing” the teens from Covington Catholic School.

Since her career began its slide, she has repeatedly played the victim card, claiming in March that Trump supporters don’t like her because she’s a “self-made woman” and accusing her former employers in Hollywood of black-listing her on orders from the White House.

Greta Thunberg’s father: ‘She is happy, but I worry’
Next Post
Hmm: Monsey stabbing suspect may be linked to earlier synagogue attack 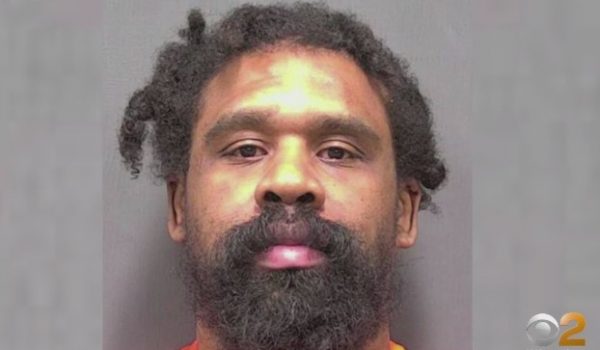