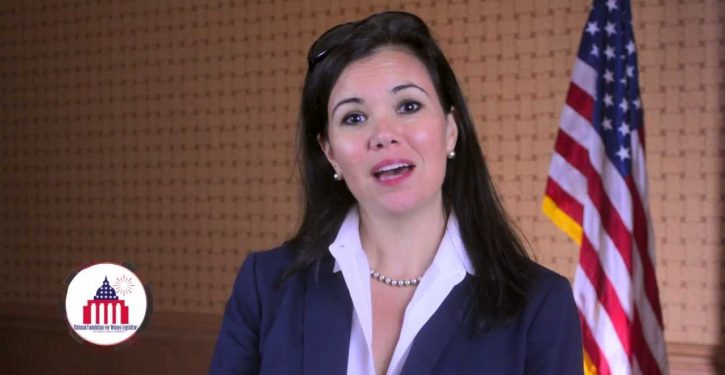 These acts of forced penance can sometimes seem absurd, such as when coffee chain Starbucks closed all its stores nationwide for “employee re-education” after a manager in one store asked a black man who seemed to be loitering to leave.

But never has a call for sensitivity training been as undeserved as the one issued last Monday by South Carolina Democratic State Rep. Mandy Powers Norrell. The demand came packaged in an apology Norrell was tendering to West Point cadets whom she had falsely smeared as white supremacists two weeks earlier for having flashed a hand gesture that Norrell among others took to be a white power sign.

The Daily Wire reports that “Norrell had faced days of intense backlash online after she jumped on the leftist outrage train accusing several cadets of flashing ‘white power’ signs during the Army-Navy football game December 14.” It turns out the cadets were playing a harmless game.

Although Norrell agreed in principle with her critics that an apology was owed, she couldn’t deliver it without calling the cadets “immature” and insisting “there be sensitivity training at the service academies to educate the cadets” and attacking those who had called her out. 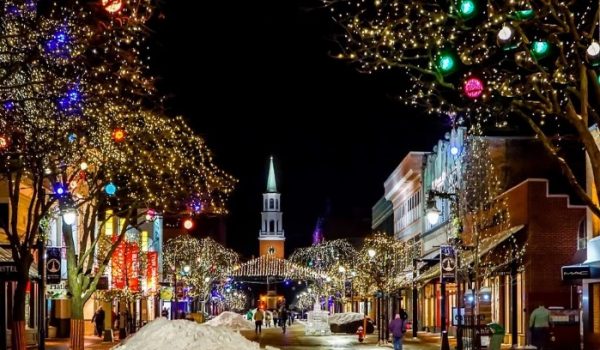