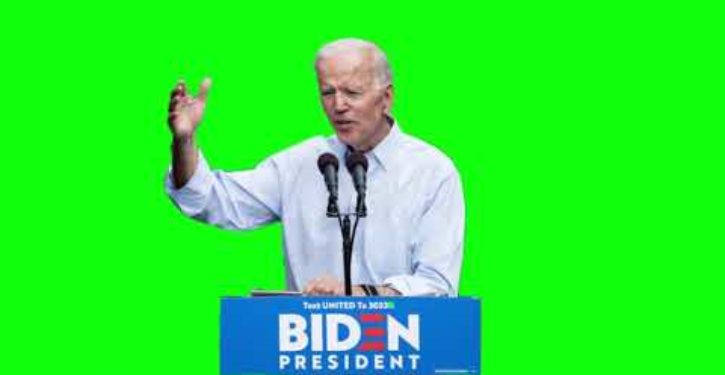 It’s enough to make you want to believe the moon landing was faked.

“President Biden received his COVID-19 vaccine booster shot on Monday, after public health officials recommended boosters for many Americans, including those 65 and older. Mr. Biden, 78, got his third shot on camera, and delivered brief remarks before his jab,” writes CNN.

The media were on hand to observe him receiving the injection, and so were TV audiences at home who were treated to a video of the president rolling up his sleeve.

Yet something about the footage is odd. As one Twitter user noted, the leaves on the trees outside the White House window remain absolutely motionless throughout the video.

Movie-set…green screen background.
Leaves on the trees never moved on the background. pic.twitter.com/dngO4UQIUR

The best hint at what is going on is provided by Kyle Kashuv of Marjorie Stone Douglas fame, who provides a longer shot of the windows visible behind Biden as he is getting jabbed: 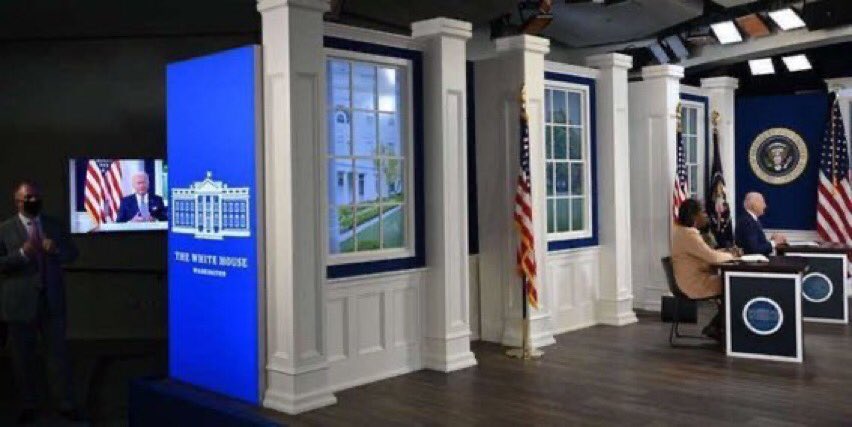 Did the administration build a sound stage complete with props inside the White House, and if so why? And how much did this bit of stage craft set taxpayers back? Inquiring minds want to know.

Oregon, with one new seat, is first state to unveil its new congressional district map
Next Post
Dem rep: Biden didn’t say no one advised him to keep troops in Afghanistan 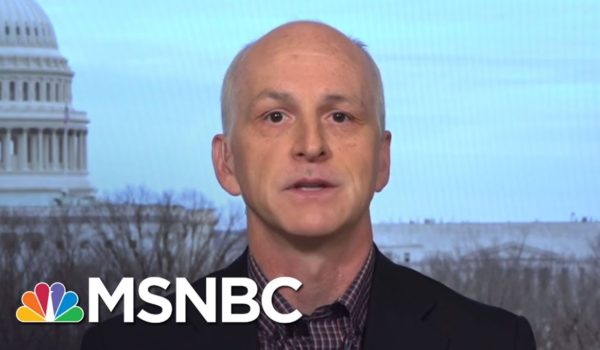