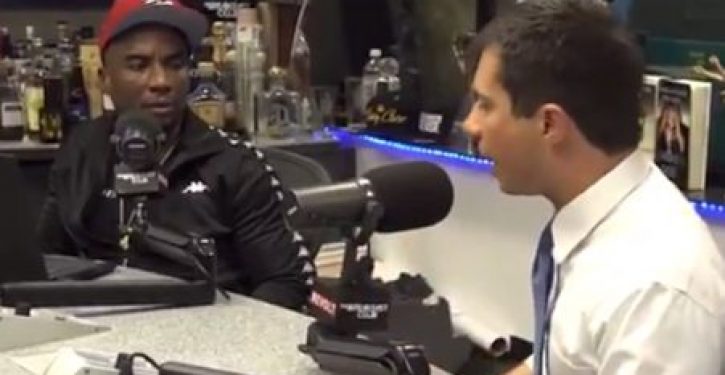 A fundraiser for 2020 Democratic presidential candidate Pete Buttigieg’s campaign sought to gain a prospective donor by offering influence in exchange for cash.

Buttigieg fundraiser H.K. Park sent an email to a potential donor, who asked to remain anonymous, advising that the wealthy donor would be on the “campaign’s radar” if he donated to the campaign. The Buttigieg campaign lists Park as one of the campaign’s top fundraisers, meaning Park has raised at least $25,000 for the campaign.

“If you want to get on the campaign’s radar now before he is flooded with donations after winning Iowa and New Hampshire, you can use the link below for donations,” Park wrote in the email, according to Axios.

“It’s rare that the public has an opportunity to see it in writing, but this is not the only campaign that’s offering big donors the opportunity to get on the radar of the candidate in exchange for large contributions,” Fischer told the publication.

“The mayor just recently had a fundraiser that was held in a wine cave full of crystals, and served $900 a bottle wine,” the Massachusetts Democrat said.

“Billionaires in wine caves should not pick the next president of the United States,” Warren added.

“You know, according to Forbes magazine, I’m literally the only person on this stage who is not a millionaire or a billionaire,” Buttigieg responded.

“This is the problem with issuing purity tests you cannot yourself pass,” he added. “If I pledge never to be in the company of a progressive democratic donor, I couldn’t be up here.”

The Buttigieg campaign did not respond to the Daily Caller News Foundation’s request for comment.