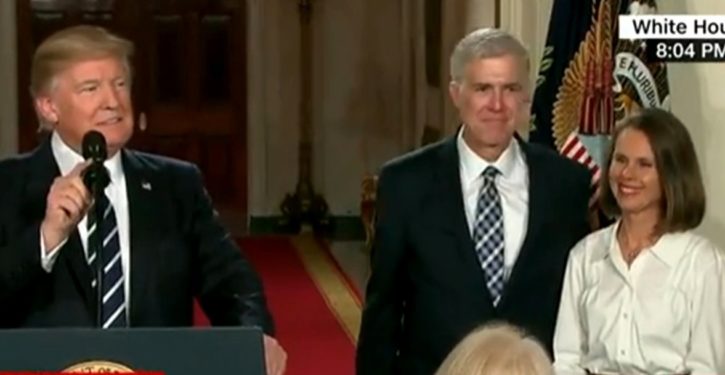 Leftwing critics suggested the justice was signaling his sympathies with people disturbed at the secularization of American public life by saying “Merry Christmas” instead of its capacious alternative “Happy Holidays.”

Supreme Court Justice Neil Gorsuch just appeared on Fox and Friends this morning, making a point to parrot the "Merry Christmas" talking point of the GOP. If he's willing to go on Fox and throw a shout out to Republican narratives, what ele is he willing to do? pic.twitter.com/doJ5BUEFQg

GOP Sen. Thom Tillis of North Carolina circulated a digital Christmas card for Gorsuch as criticism mounted, and accused Democrats of an unfair smear. (RELATED: A Legal Dispute Over Mississippi’s Abortion Law Is Getting Red Hot)

Other commentators suggested the program was an inappropriate venue for a Supreme Court justice. “Fox and Friends” is said to be a staple of the president’s media diet and generally keeps a pro-Trump editorial line. Gorsuch has given numerous interviews to promote his book “A Republic, If You Can Keep It,” which appeared in September. The book is a collection of judicial writings, essays, and autobiographical details.

The U.S. Judicial Code provides that judges must avoid all appearances of impropriety and should “expect to be the subject of constant public scrutiny and accept freely and willingly restrictions that might be viewed as burdensome by the ordinary citizen.” However, the code does not formally bind Supreme Court justices. 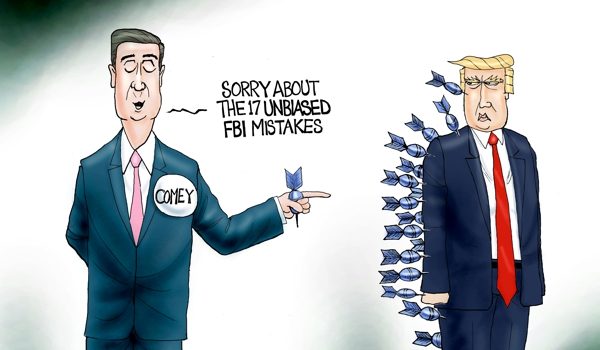 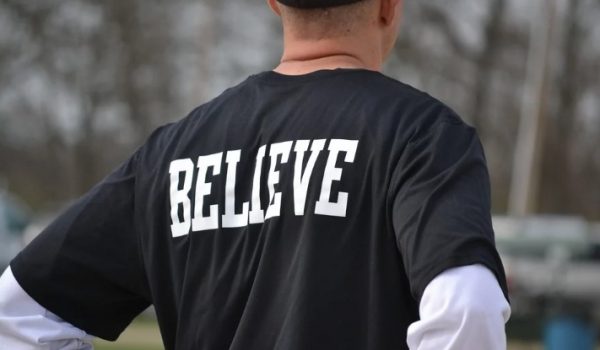