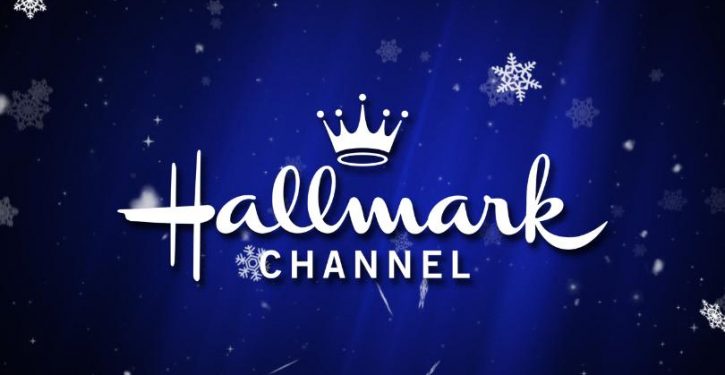 Buttigieg commented after the Hallmark Channel pulled four ads Thursday in which lesbian women are shown kissing one another at the altar. The ads were part of a series of six ads created for the wedding planning website Zola, first featured on the Hallmark Channel on Dec. 2.

A spokesman for Hallmark told The New York Times the ads violated Hallmark’s rules on “public displays of affection.”

“The decision not to air overt public displays of affection in our sponsored advertisement, regardless of the participants, is in line with our current policy, which includes not featuring political advertisements, offensive language, R-rated movie content and many other categories,” the spokesman told The Times.

The decision came after the group One Million Moms posted a petition to Hallmark to “please reconsider airing commercials with same-sex couples.” One Million Moms is part of the American Family Association, an organization dedicated to fighting “indecency.” As of Sunday afternoon, the petition garnered more than 27,000 signatures.

“One Million Moms is asking Hallmark to stay true to its family friendly roots that so many families have grown to love, and to keep sex and sexual content — including the promotion of homosexuality — out of its programming,” One Million Moms said in a statement.

“Families are built on love — no matter what they look like,” Buttigieg tweeted Sunday afternoon. “Being ‘family friendly’ means honoring love, not censoring difference. This truth will be more important than ever as we rebuild our nation into a place defined by belonging, not by exclusion.”

Families are built on love—no matter what they look like.

Being “family friendly” means honoring love, not censoring difference. This truth will be more important than ever as we rebuild our nation into a place defined by belonging, not by exclusion. https://t.co/pl5B1BtIdf

Neither Buttigieg nor Hallmark responded to a request for comment from the Daily Caller News Foundation. 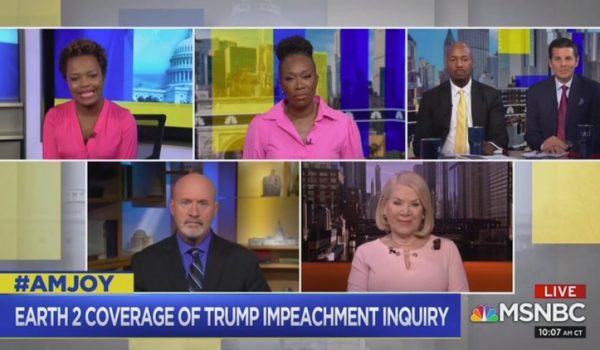 Oddsmaker says U.S. 2020 election is most bet-on event in history