A better question is “Does he?” Fox News reporter Andrew O’Reilly reminds us that back when Schiff was a lowly California state senator running for a seat in the U.S. Congress in 1998, he had harsh words Republican incumbent James Rogan, who was supporting the impeachment of Bill Clinton.

“I think impeachment for most people in this district is only the most graphic illustration of an incumbent who has put the national partisan, ideological fights ahead of representing his district,” Schiff is quoted as having told NBC.

But Schiff’s two-facedness back then was nothing compared with the disparity of his views on the impeachment of Donald Trump now and in March of this year, when he opined, according to the Associated Press, that Speaker Nancy Pelosi is “absolutely right” to hold back on impeachment proceedings against Trump. Said Schiff, channeling the speaker:

A bipartisan process would have to be extra clear and compelling. I think the speaker is absolutely right. In its absence, an impeachment … becomes a partisan exercise doomed for failure. And I see little to be gained by putting the country through that kind of wrenching experience.

Now nine months later, Schiff will be leading fellow Democrats headlong into a buzz saw when the full House votes this week on whether to send impeachment to the Senate for a trial. One of them, Jeff Van Drew of New Jersey, has already jumped ship, announcing over the weekend that he would be switching parties, from Democrat to Republican. His reason for defecting was Schiff and company’s refusal to back off this fool’s errand.

Democrats from split districts face hard impeachment choice
Next Post
So it begins: The Greta Thunberg mystique begins to unravel 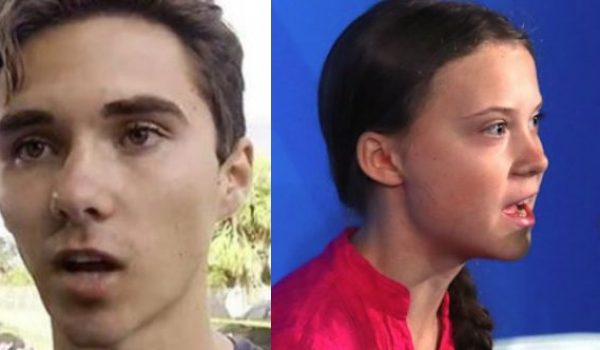