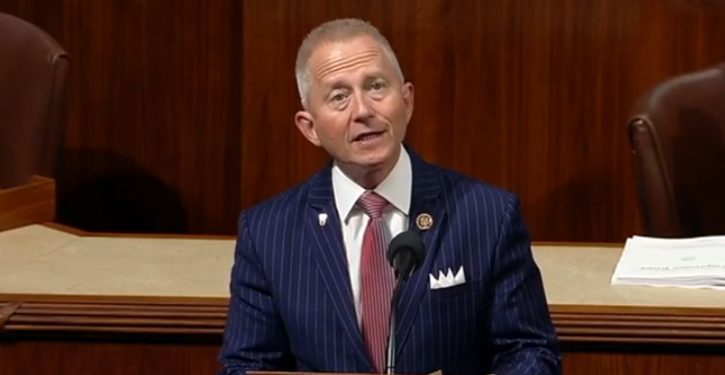 On Saturday, Politico reported that Rep. Jeff Van Drew (D-NJ), a “moderate” Democrat who opposes the impeachment effort in the House, will switch parties shortly.  Van Drew was elected in 2018 when long-serving Republican Frank LoBiondo decided to retire.

Van Drew is speaking of his choice in terms of principle.  He says it’s because the House Democrats aren’t making their impeachment decision on a sound basis.

Observers are taking a more cynical view.  Political analysts have published lists of Democrats in vulnerable districts, who will probably find it expedient to oppose impeachment, and Van Drew has been prominent on them.  Van Drew wouldn’t necessarily have to switch parties, of course.  He could vote against impeachment as a Democrat, and see how that plays in 2020.

Clickable list of Vulnerable Democrats in districts won by @realdonaldtrump:https://t.co/76EqVoTnBx

But perhaps the most interesting aspect of Van Drew’s decision is that district-level polling doesn’t indicate it will help him with voters.  If the poll cited by Politico is an indication, voters in NJ-2 will be less likely to vote for Van Drew in 2020 if he votes against impeachment.  A survey conducted December 7-10 among Democratic primary voters “found 71 percent of voters would be less likely to support Van Drew in his reelection if he voted against impeachment. Only 22 percent said they would be more likely to support him.”

According to Politico, Donald Trump carried the district by 5 points in 2016.  The Republican challenger seeking to succeed LoBiondo in 2018 was problematic, however.  Politico describes Seth Grossman as “an opponent whom national Republicans disavowed after discovering he had made racially insensitive comments.”  Van Drew defeated Grossman by 8 points in last year’s election.

Cynics on social media are already reacting to the news that Van Drew apparently consulted with Trump beforehand. “Van Drew’s decision comes after a meeting with Trump on Friday,” reports Politico.  And “Trump and Van Drew are expected to hold an event together next week, according to sources on Capitol Hill.”

Whether that will be before or after the impeachment vote expected in the House is unclear.  Either way, losing Van Drew won’t affect the outcome of the vote, if the Democrats hang together.  Still, a lot of Democrats are upset.

After a meeting w trump…hmmm. History will not be kind to this coward. “A man who flies from his fear may find that he has only taken a short cut to meet it.” Tolkien

NJ Gov. Phil Murphy savages Jeff Van Drew over “cynical and desperate” plans to become a Republican, saying he chose his “political career over our Constitution … Congressman Van Drew is now willing to enable Donald Trump just to try to salvage his own election.”

GOP: Reject Rep Jeff Van Drew! He is an invertebrate who wants a meal ticket. He is not fit to serve in Congress period. Another pariah has been spawned. @BetteMidler @ananavarro https://t.co/6UjTP0VpW0

Some remember fondly the good old days when Democrats would rather vote for Obamacare and lose their seats.

Remember the Dems who voted for the ACA even though they knew they would lose their seats? I miss those days…

Meanwhile, in Minnesota, another Democrat, Rep. Collin Peterson, explains why he opposes impeachment.

He says “it’s all second-hand information” and Trump “has not committed a crime” pic.twitter.com/si3d5S3Efr

Like Van Drew, he seems to be focused on how the facts don’t support impeachment.  A sign of things to come? 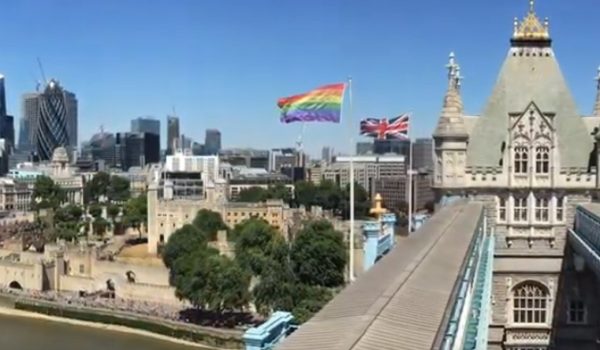