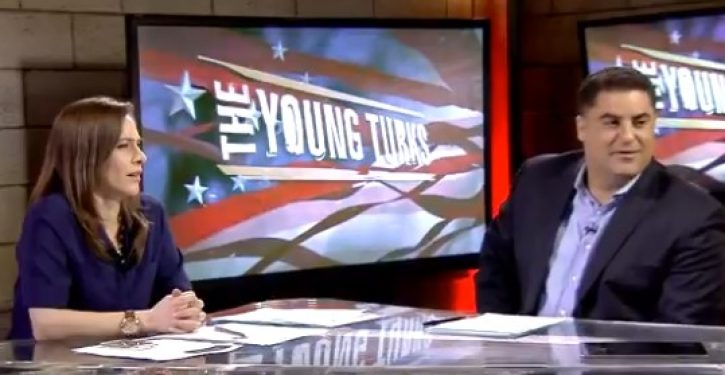 The lewd and likely illegal acts that Rep. Katie Hill performed as a sitting member of Congress are beginning to look like small potatoes against the backdrop of a would-be contender for her seat. That person is Cenk Uyger, creator of the far-left online political show “The Young Turks,” and the list of problems surrounding his proposed candidacy are legion.

One is his home address. According to Los Angeles Magazine, “he doesn’t live in or have any apparent connection to the 25th” California congressional district, which is where the vacancy exists. “Uygur resides in West L.A. and, when asked about the issue, responded, ‘People are obsessed with geography over the issues.’”

Uygur’s biggest problem — and the one most likely to conjure up images of Katie Hill — is his support for making bestiality legal. At least that was his position in 2013, when he told Young Turks co-host Ana Kasparian:

I believe that if I were the benevolent dictator of the world, I would legalize bestiality where you are giving — where you are pleasuring the animal. You see what I’m saying?

The video, which follows, is embedded in a tweet that reveals yet another of his problems: misogyny.

#cenk2020 built his entire career on objectifying women. He can apologize as much as he wants, but it's a fact. Here he is in 2013 talking about how "hot" Dominican women are and how they don't get enough "hype" about it unlike other "hot" women. #Sexist #Misogyny #CA25 pic.twitter.com/vZlg20Z1qq 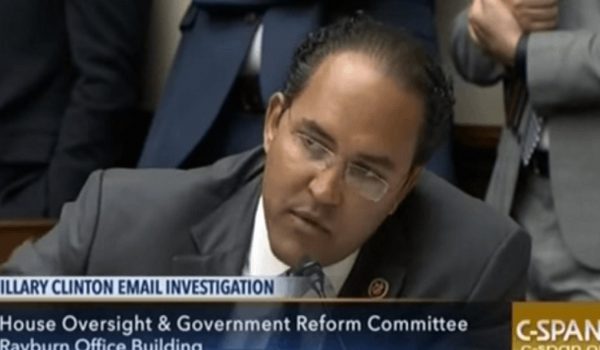