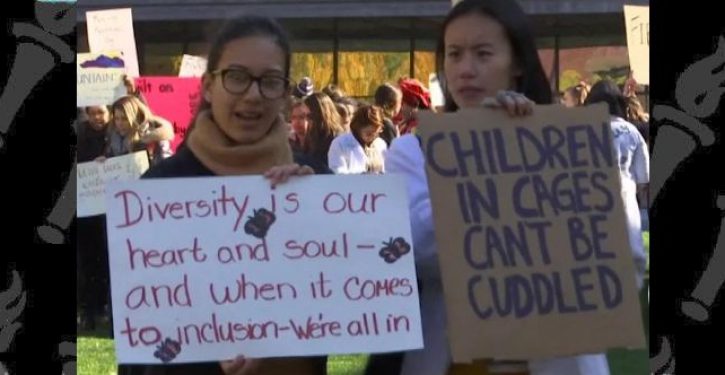 In case you haven’t noticed, the Left plays by a different set of rules that — if analyzed logically — would reveal a deep strain of hypocrisy. For example, according to the liberal playbook, inclusiveness and diversity are two of the nation’s greatest strengths. But that applies only to non-whites. Excluding white people — for that matter, physically attacking them and calling them names — are both permissible, if not downright laudable, liberal behaviors.

Another tenet of acceptable left-leaning behavior is to deny the current president of the United States credit for any of his positive achievements and to make it a virtual crime to approve of him or his work. If a person does, liberals are within their rights to dismiss him as a cult member and/or a white supremacist.

The most recent example of this dual-edged morality comes from social media giant Facebook, which in its infinite fair-mindedness has censored a meme celebrating First Lady Melania Trump as Lady MAGA on the grounds that it constitutes hate speech. 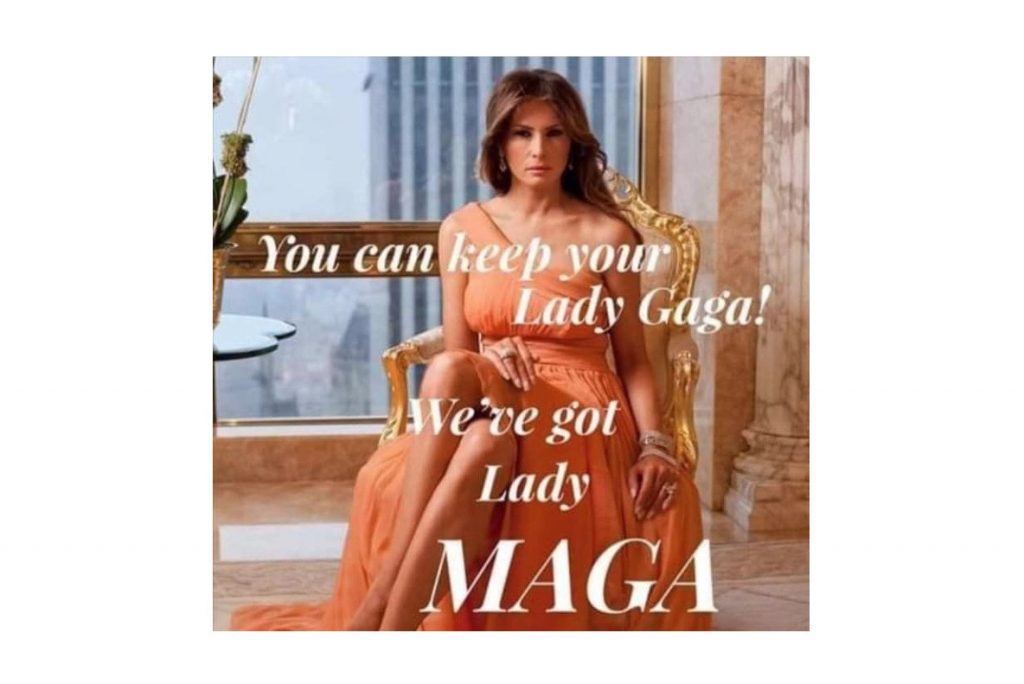 And here’s Faecbook’s ruling on the meme: 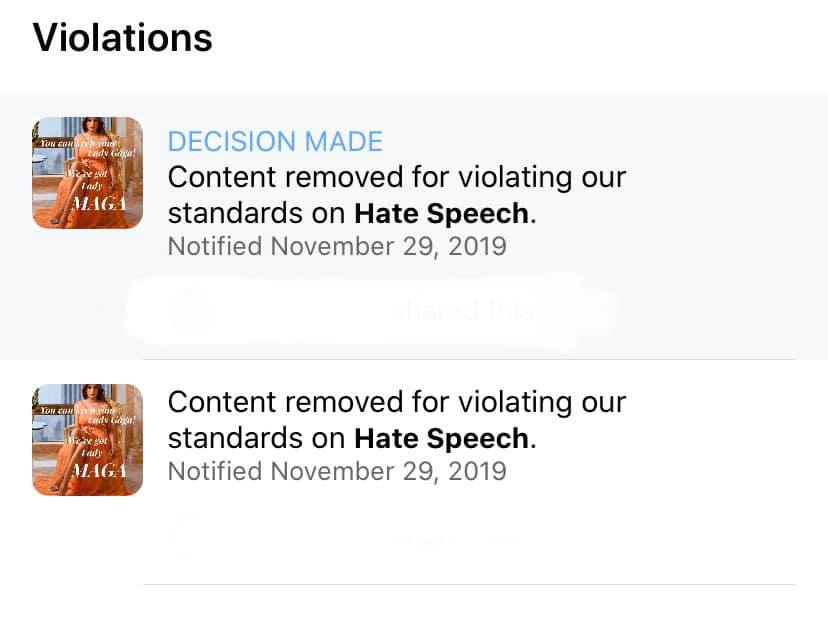 I’m still confused as to what, exactly, makes this rise to the level of “hate speech.” Not that I’m surprised given that Facebook has previously said that a prayer for the protection of children is “hate speech,” as are portions of the Declaration of Independence.

Since the 2016 election, Facebook, along with other members of what I like to call the “Silicon Valley Axis of Evil,” have bent over backwards to stifle and censor conservative or pro-Trump content.

Why apocalyptic claims about climate change are wrong
Next Post
VIDEO: Biden could always claim this was a ‘bad lip reading’ video