House Republicans on Saturday released a list of witnesses they want called to testify as part of the Trump impeachment inquiry, including newly outed Trump “whistleblower” Eric Ciaramella, Hunter Biden, and a DNC operative who met with Ukrainian officials in 2016.

Democrats have final say on whether any of the eight witnesses on the GOP list will be called to testify in public.

Rep. Adam Schiff, who is leading the impeachment investigation on behalf of Democrats, said in a letter Wednesday that Republicans had to provide a witness list within 72 hours, along with a detailed explanation for why they are relevant to the impeachment inquiry.

Rep. Devin Nunes, the ranking member of the House Intelligence Committee, told Schiff that any “failure to fulfill Minority witness requests shall constitute evidence of your denial of fundamental fairness and due process” in his letter Saturday.

Hunter Biden: The son of former Vice President Joe Biden, and a former board member for Burisma Holdings, a Ukrainian gas company that has been plagued for years by corruption concerns. President Donald Trump asked Ukraine’s president in a July 25 phone call to consider investigating whether Joe Biden pressured the Ukrainian government in 2016 to shut down an investigation of Burisma.

Devon Archer: One of Hunter Biden’s business partners and a former Burisma board member.

Alexandra Chalupa: A former DNC consultant who met with Ukrainian embassy officials during the 2016 presidential campaign. Chalupa, who is Ukrainian-American, dug up dirt on Trump campaign chairman Paul Manafort.

David Hale: The undersecretary of state for political affairs. Hale testified in a closed-door deposition Wednesday.

Tim Morrison: The former senior director for European and Eurasian affairs on the National Security Council. Morrison is one of only two individuals, including National Security Council’s Ukraine director, Lt. Col. Alexander Vindman, to have listened to the July 25 phone call between Trump and Zelensky. Morrison testified that he did not hear anything illegal on the call, while Zelensky, who will be called to testify by Democrats, said that he had serious concerns with what Trump said in the call.

Nellie Ohr: The wife of Justice Department official Bruce Ohr, and a former contractor for Fusion GPS. Ohr told Congress in an Oct. 19, 2018, interview that Serhiy Leshchenko, a former Ukrainian lawmaker and investigative journalist, was a source of information for Fusion GPS, which peddled the infamous Steele dossier. Leshchenko, who has acknowledged having contact with Chalupa, helped publish information in August 2016 that led to Manafort’s firing as Trump campaign chairman.

Kurt Volker: The former special envoy to Ukraine. Volker was a liaison between Rudy Giuliani and the Zelensky administration. He testified Oct. 3 that he did not witness a Trump quid pro quo to Ukraine.

Republicans also want to hear from the “whistleblower,” as well as anyone the individual cited in the Aug. 12 complaint against Trump. 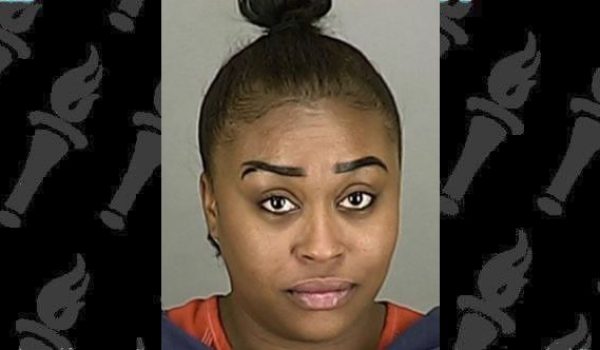 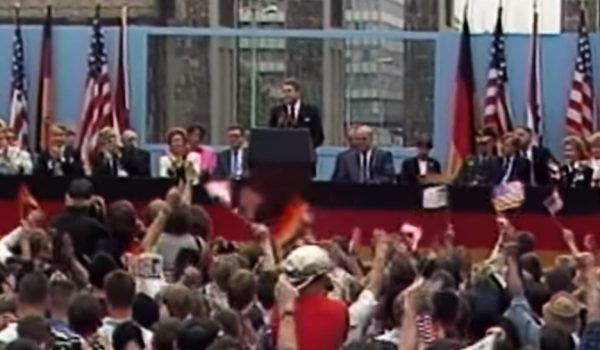