Business records accessed Friday show that Hunter Biden remains listed as a board member of a Chinese private equity firm, a position the son of former Vice President Joe Biden said he’d relinquish by the end of October.

Hunter Biden’s lawyer said he had resigned his seat on the board of BHR Partners. However, the lawyer did not provide the Daily Caller News Foundation any evidence of his departure.

Hunter Biden was listed as an active director of BHR Partners in the firm’s file on China’s National Enterprise Credit Information Publicity System when accessed on Nov. 1 by the DCNF. The most recent change to the firm occurred on Sept. 18, according to BHR’s business records.

“Yes, Hunter has resigned from the board,” Hunter Biden’s lawyer, George Mesires, told the DCNF in a single-sentence statement Friday.

It’s possible that Chinese business records don’t yet reflect Hunter Biden’s resignation from the BHR board due to a processing delay, but Mesires did not provide evidence of Hunter Biden’s departure, despite the DCNF’s repeated requests for a copy of his resignation letter to BHR or even a departure date.

Mesires also did not provide an explanation as to why he didn’t provide such information.

Mesires issued a statement in October that Hunter Biden would resign from BHR’s board “on or by October 31, 2019.”

Hunter Biden obtained his seat on BHR’s board when the firm was founded in 2013. He traveled to China on Air Force Two in December 2013 and arranged for Joe Biden to shake hands with the CEO of BHR.

At the time of the meeting, which Hunter Biden later described as social in nature, BHR was seeking to raise $1.5 billion from Chinese state-backed investors. The firm currently manages the equivalent of $2.1 billion in assets, according to its website.

Hunter Biden said he has not received any compensation for serving on BHR’s board of directors. But between 2014 and 2015, Hunter Biden received, for undisclosed purposes, over $700,000 from a capital management company called Rosemont Seneca Bohai (RSB), which during that time frame had obtained a 20% equity stake in BHR.

BHR did not respond to multiple inquiries by the DCNF seeking confirmation that Hunter Biden had relinquished his board position.

BHR’s business records accessed Friday also list Hunter Biden’s business partner, Eric Schwerin, as the firm’s supervisor, a role that grants Schwerin the authority to oversee the firm’s financial affairs and oversee its board of directors.

Hunter Biden obtained a 10% equity stake in BHR in 2017 through a Washington, D.C., company called Skaneateles LLC, which he and Schwerin were listed as directors as recently as Oct. 14, the DCNF previously reported. Skaneateles obtained its equity stake on the same day RSB divested its shares, according to business records.

Hunter Biden was made the sole director of Skaneateles in an Oct. 22 report filed with the D.C. Department of Consumer and Regulatory Affairs that removed Schwerin from his role with the company.

The Joe Biden campaign did not return a request for comment. 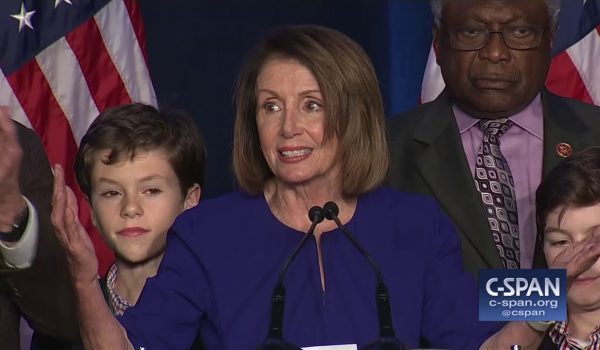