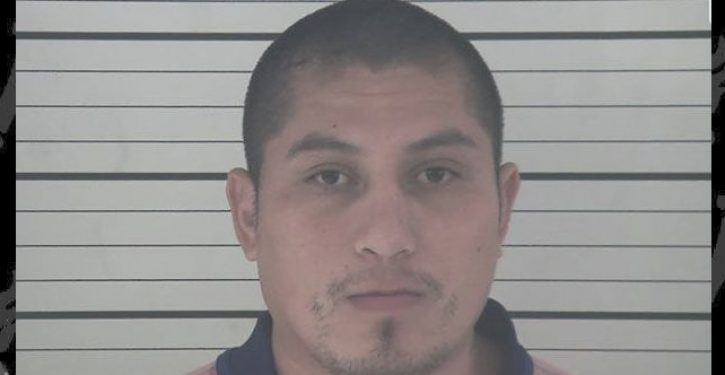 Ah, life’s little mistakes. How we hate when they happen.

Such was the situation last Friday when 31-year-old Tony Maycon Munoz-Mendez, who was serving a life sentence in a Georgia state prison on two counts of rape and one count of aggravated child molestation, was accidentally set free.

The Georgia Department of Corrections cautioned members of the public not to approach Munoz-Mendez, according to ABC News, which further reports:

After a dayslong manhunt involving state and federal agencies, authorities apprehended Munoz-Mendez late Wednesday night in Fort Thomas, Kentucky, nearly 700 miles away from the Georgia state prison where he was being held.

One detail ABC News omitted from its coverage was noted by local Georgia CBS affiliate WGCL: Munoz-Mendez was in the U.S. illegally at the time of his arrest. It must have simply escaped the ABC News reporter’s mind.

The network also didn’t waste a lot of time on the details of Munoz-Mendez’s victims, one of whom was the 6-year-old daughter of his girlfriend, whom he molested and raped multiple times starting in 2010.

When asked about the circumstances surrounding the erroneous release, prison officials released the following statement:

“The priority of the GDC is apprehending the offender as quickly as possible and at this time we have all resources focused on the search. As soon as the error was discovered the GDC immediately put those resources into place. While we do not have enough information to share specifics of the search we will be following any and every lead made available to us.” 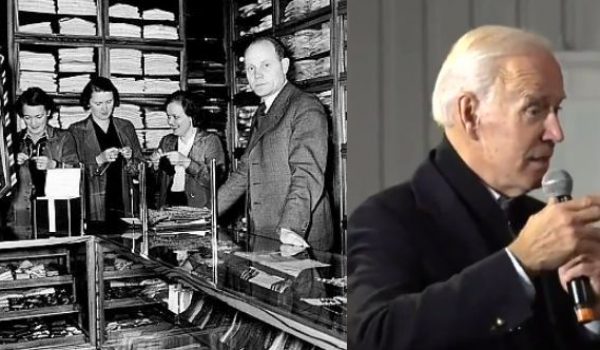 From the man who gave us ‘record player’: More money = more trips to the ‘haberdasher’
Next Post
Adam Schiff: ‘We take no joy’ in trying to impeach Trump 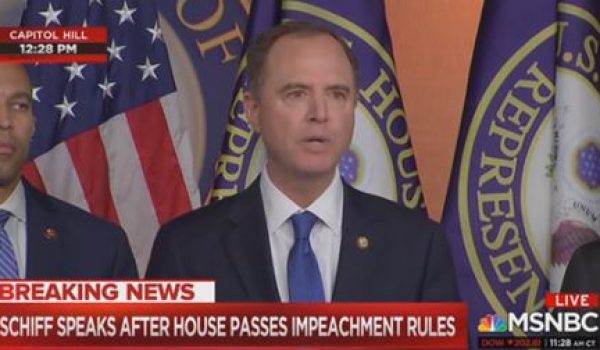