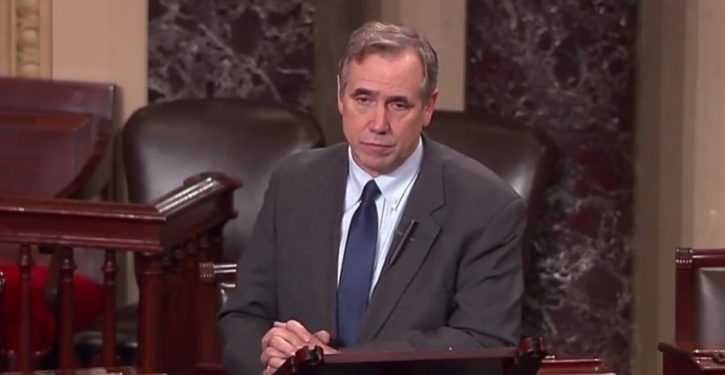 Should a talented business executive be paid a lower salary just because his company employs part-time workers rather than full-time workers? Or because it gives jobs to low-skilled people who actually need a job, rather than highly-intelligent people who could easily find a well-paid job elsewhere? Obviously not. In fact, low-skilled employees who are worth little can be harder to manage and motivate than high-skilled employees who must be paid well to keep them from leaving. So a CEO who manages those low-skilled (and thus low-paid) workers may actually deserve a higher salary (and may need to be paid that salary to keep him from leaving for another company that pays better).

These basic facts are lost on Senator Jeff Merkley (D-Oregon). He wants to force companies to pay their CEO less money if the company employs low-paid workers. He boasts that his Fair Share for Workers Act “would impose a surtax on all companies” that pay their CEO more than 30 times what they pay the average worker, “with higher and higher penalties for bigger pay disparities.”

To justify this “30:1” rule, Merkley cites McDonald’s, where the “median pay” of a worker is “$7,473.” McDonald’s employees make that little because most of them work there part-time or just for a few months. For example, I worked there for ten weeks in my youth, for only about 20 hours per week. The fringe benefit of working at McDonald’s was that I got to eat there before, during, and after my shift, which lasted only about three hours per day. I was brought in for a few hours every day to ensure that I was there when they needed me to take out the trash that accumulated in the back of the restaurant. (I lost ten pounds while working there, despite consuming at least 3,000 calories of Big Macs, Chicken McNuggets, and chicken salads daily.)

Under Merkley’s 30:1 rule, McDonald’s could only pay its CEO $224,190 if it wanted to avoid tax penalties. That’s less money than I made as a young lawyer doing drudge work for the law firm of Skadden Arps (significantly less, after adjusting for inflation). And I didn’t supervise anyone, or exhibit any special talent, the way CEOs are expected to do. McDonald’s CEO manages a company that directly employs over 200,000 people, and supervises franchises that employ an additional 1.5 million people. That is a massive responsibility.

Why should its CEO make less money than I did as an inconsequential nobody? Merkley’s proposal essentially punishes companies for giving low-skilled workers or part-time workers a job, because such workers are, for obvious reasons, paid less than the typical full-time worker. 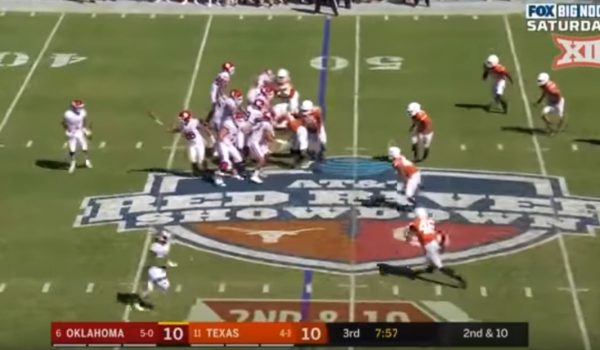