At this point, the Biden candidacy is verging on toast. The former vice president can scarcely get a sentence out without confusing or slurring words, and the weight of an inevitable investigation into his son’s and his own shady dealings appears to be dragging him down.

Perhaps it is beating a dead horse to take Biden to task again for his habitual lying, but there is one lie has been peddling for over three decades that deserves to be addressed. It is about the circumstances under which his first wife and 13-month-old daughter were killed.

The two perished in a traffic accident in 1972 when the car driven by the then-senator’s first wife, Neilia, collided with a tractor trailer. It was a huge loss that Biden suffered. But as a public figure, he began almost immediately to spread the lie that the driver of the truck was drunk and was thus responsible for his wife’s and child’s death. In 2007, as Barack Obama’s running mate, he was still telling that tragic story, perhaps to garner sympathy votes.

But the story Biden has been telling is at odds with the truth. As the Newark (Del.) Post clarified in 2008:

Dunn was the tractor-trailer driver involved in the December 1972 accident that took the life of the newly-elected U.S. Senator’s first wife, Neilia, and 13-month-old daughter, Naomi.

Dunn died in 1999, but his daughter says she’s fed up with Biden publicly mischaracterizing him as having been drunk when the accident occurred.

According to Delaware Superior Court Judge Jerome O. Herlihy, who oversaw the police investigation 36 years ago as chief prosecutor, there is no evidence supporting Biden’s claim.

“The rumor about alcohol being involved by either party, especially the truck driver (Dunn), is incorrect,” Herlihy said recently.

Police determined that Biden’s first wife drove into the path of Dunn’s tractor-trailer, possibly because her head was turned and she didn’t see the oncoming truck.

Dunn, who overturned his rig while swerving to avoid a collision, ran to the wrecked car and was the first to render assistance.

Police filed no charges against Dunn, who at that time lived in North East, Md. with his wife, Ruby, and their seven children.

Biden has been alluding to alcohol being involved in the crash for nearly a decade. During a speech in 2001, Biden told an audience at University of Delaware that a drunken driver crashed into his family.

He told a similar story during a public appearance in 2007.

More recently, the vice presidential candidate’s misrepresentation of Dunn has found its way into major newspapers, including the New York Times.

So Biden’s wife swerved into the path of the oncoming truck and the driver of the truck was the first to render assistance.

This is awful. Did you know for years @JoeBiden told people his wife and 13-month-old daughter were killed by a drunk driver, when in fact the accident was tragically her fault. The truck driver was haunted by the accident until he died.https://t.co/f41yNvU8RY

Does Biden have no shame? 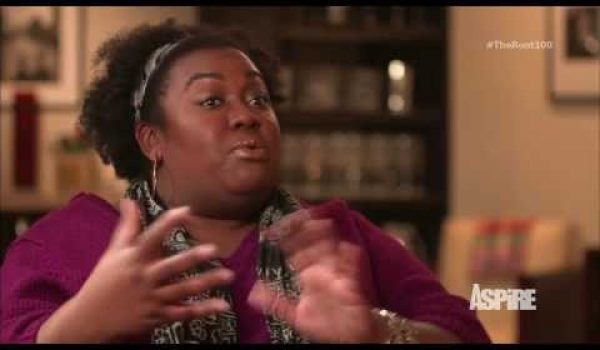 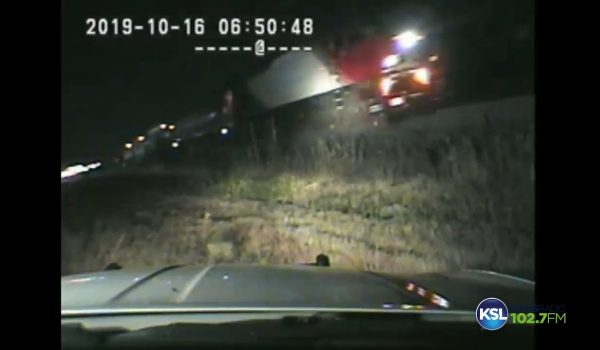