While speaking at the Workers’ Presidential Summit in Philadelphia on Tuesday, the Democrat gaffe machine known as Joe Biden claimed that his child tax credit plan would put “720 million women” back into the workforce.

There’s only one problem. According to the U.S. Census, there’s only 330 million people living in the country.

“You get a tax break for a racehorse. Why in God’s name couldn’t we provide an $8,000 tax credit for everybody who has childcare costs?” Biden asked. “It would put 720 million women back in the workforce. It would increase the GDP, to sound like a wonk here, by about eight-tenths of one percent. It would grow the economy.”

Here’s video of his amazing claim:

Despite a US population of only 330 million, Joe Biden says child tax credit would put 720 million women back into the workforce.

That’s like double the population of the US. pic.twitter.com/DgChhZRzFl

That would explain it. Or perhaps not.

No doubt that’s how the liberal media will spin it.

Biden’s gaffes have recently been targeted by the Trump campaign in a new video questioning his fitness to lead.

The web video, tweeted Tuesday morning by campaign manager Brad Parscale and shared first with Fox News, stitches together everything from his recent debate-stage musing about “record players” to his statement that “poor kids” are just as talented as “white kids.” Interspersed with the clips of the 76-year-old Biden‘s comments are those of pundits wondering about his stumbles, shakiness, mental and physical stamina, whether he’s “lost a step” and whether he’s “equipped for a very grueling campaign.”

The former vice president’s age and mental acuity have been questioned ever since he launched his 2020 presidential campaign in late April. Last week, the front-runner in the Democratic nomination race faced repeated attacks from rivals over his memory.

But remember, Biden himself told us that details don’t matter. Right? 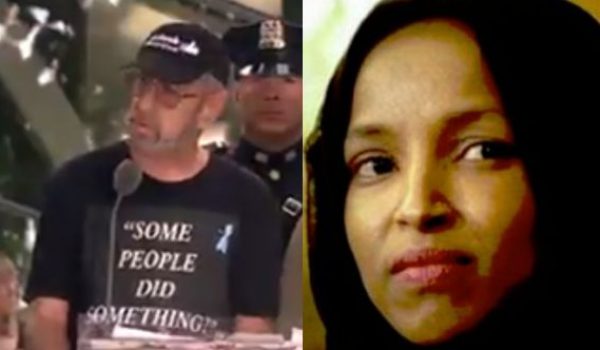