The question of whether Ilhan Omar married her brother to skirt immigration laws has been simmering on a back burner for over a year now.

In June, new documents suggesting that something was rotten in Minnesota came to light during a state probe into possible campaign finance violations. The documents revealed that Omar had filed federal taxes in 2014 and 2015 with her current husband, Ahmed Hirsi, while she was still legally married to but separated from her first husband, Ahmed Nur Said Elmi.

Today a new set of questions emerges over a tweet from 2013 that Omar has just deleted. Have a look:

Ilhan Omar has just deleted this tweet from 2013 that proves her father is Nur Said, which makes her Ilhan Nur Said (surnames are the fathers names in most Muslim/MENA countries), and that Ahmed Nur Said, who she married, is in fact her brother.

Why did you delete it, @IlhanMN!? pic.twitter.com/rRjwPyu2X7

Curiouser and curiouser, no? 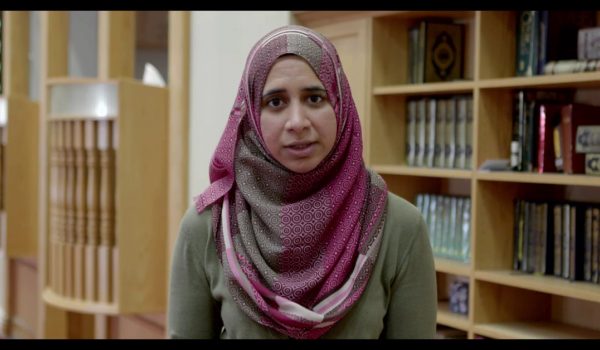 New Women’s March board member: U.S. military and ISIS terrorists are ‘comparably evil’
Next Post
DACA illegals sue to ensure they can use welfare and still get green cards