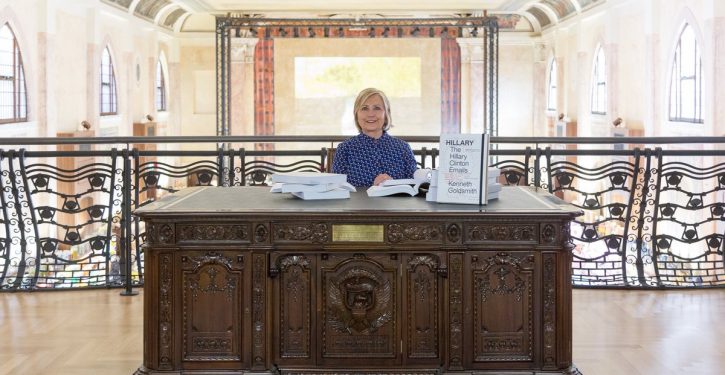 Remember Barack Obama’s fake “presidential seal” — the one displayed on the front of lecterns during his first run for president? It seemed pretty delusional at the time and would have come off as downright pathetic if he had lost the election.

But it wouldn’t be half as pathetic as the image at the top of this page. That’s Hillary Clinton — the real flesh-and-blood Hillary — seated at a mock-up of the “Resolute desk” that has graced the Oval Office during some dozen presidencies, beginning with that of Rutherford B. Hayes. It is likely the desk Clinton would have used if she had won.

And here she is, sitting at her own “Resolute desk” in Venice Italy, reading her mail, just like a real president. No, Hillary isn’t the president, but she still likes to play one.

As The Hill explains, the desk is part of an art installation that also includes 62,000 pages of Clinton’s emails that were printed out. The exhibit, titled “HILLARY: The Hillary Clinton Emails,” was created by artist Kenneth Goldsmith.

Goldsmith probably never counted on having Clinton actually participate in the exhibit, but there she sat for an hour.

Clinton told local media that exhibition “is further proof that nothing wrong or controversial can be found on these emails,” HuffPost reported.

“It makes them accessible to everyone and allows everyone to read them,” she reportedly said, while adding: “They are just a bunch of boring emails.”

She tweeted about the exhibit on Thursday, joking: “Someone alert the House GOP.”

One wonders if she’d still be sitting there if someone hadn’t suggested to her (and probably not for the first time) that it’s time to move on. 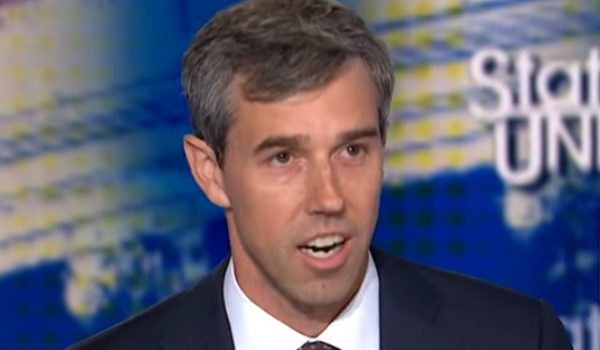 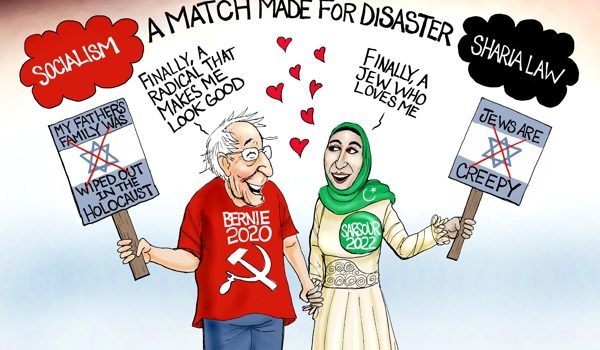