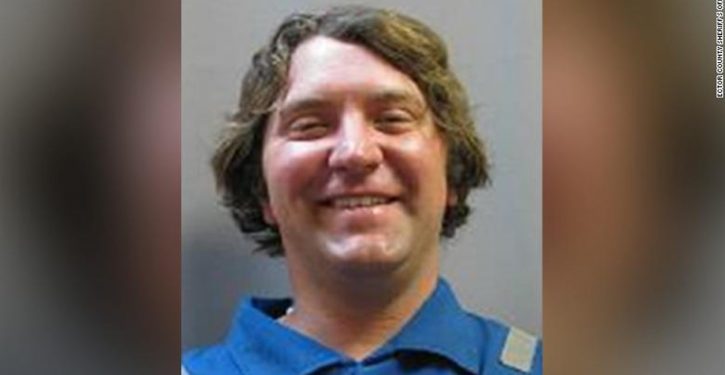 The shooting in Odessa, Texas, the latest in what seems like an endless onslaught of such heinous crimes, is now in the history books. And once again, the Left is demonstrating its inability or unwillingness to follow the sage admonition by George Santayana that those who do not learn history are doomed to repeat it.

Before the bodies of the most recent victims had a chance to cool, Democrats were screaming for “universal” background checks. But additional background checks would not have prevented the deaths in Odessa because the shooter, Seth Ator, had a criminal record and had failed a background check but still ended up with the weapon that would claim seven lives. In other words, criminals don’t follow laws, including gun laws.

In a tweet Monday, Texas Gov. Greg Abbott wrote that the gunman not only had a criminal history but previously failed a gun purchase background check in Texas” and “didn’t go thru a background check for the gun he used in Odessa.”

Not only did the Odessa gunman have a criminal history…

…& he didn’t go thru a background check for the gun he used in Odessa.

We must keep guns out of criminals’ hands. https://t.co/vgrqcHtBtF

How Ator did eventually get his hands on a firearm is still uncertain. What is known is that the shooting spree began when Texas state troopers pulled Ator over for a traffic violation, at which point he opened fire, wounding one of the troopers with a rifle. He then began driving around Midland and Odessa, randomly shooting at people. At some point he ditched his car, fatally shot a 29-year-old U.S. Postal Service letter carrier, and continued firing rounds at pedestrians from the postal van.

Democratic candidates for president are promising different ways of removing guns from the hands of legal gun owners. For example, “Beto” O’Rourke called for a gun licensing initiative that would entail creating a national database and mandatory buyback program for so-called “assault weapons.” He also advocated a “voluntary” buyback for handguns. Over the weekend, however, he told us exactly which guns he would require us all to sell to the federal government.

Yet none of these “solutions” would have prevented the disaster in Odessa. Yes, he used an AK-type weapon, one of the Left’s favorite targets, but he had it illegally, so a ban wouldn’t have stopped him.

The problem of gun violence is a grievous one that must be addressed. But going off half-cocked and recommending legislation that won’t remedy the situation is not the answer.

Cross posted in altered form at The Lid 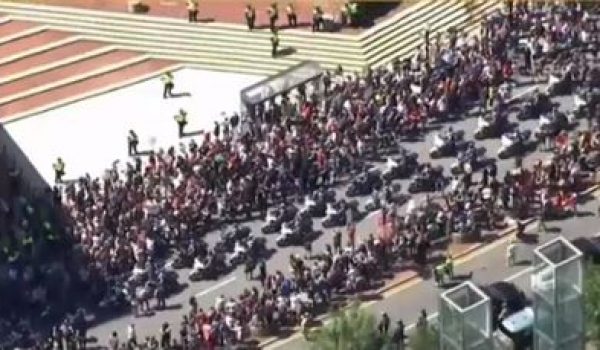 A straight pride parade was held on Saturday. Guess how the ‘tolerant’ Left behaved?
Next Post
At least 25 people dead, 9 more missing after boat catches fire off California coast 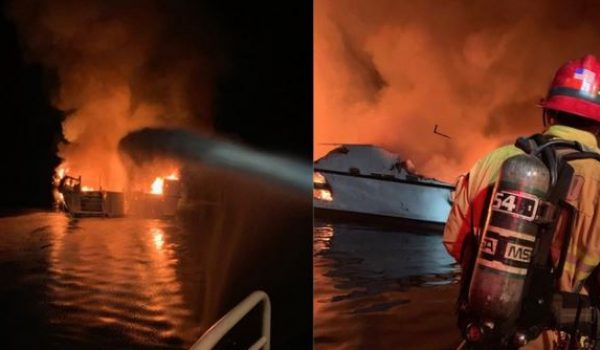