Almost in the same breath in which he claimed he would restore “truth” and “facts” to the presidency, former Vice Pres. Joe Biden claimed at a town hall in Spartanburg, S.C., on Wednesday that Donald Trump’s “tax cut did not work,” adding by way of cover, “Even the Heritage Foundation has pointed” this “out.”

Heritage, as Tyler O’Neil reminds us at PJ Media, is “one of America’s most prominent conservative think tanks,” which would seem to suggest game, set, and match for Biden.

Only Heritage never said any such thing. Adam Michel, a senior policy analyst at the think tank, told Fox News he “dumbfounded” by Biden’s assertion, adding:

I have no idea what he’s referring to. It’s clear that the tax cuts have worked and have benefited Americans across the county … and will continue to benefit them over time.

The evidence is clear that all Americans are benefiting from the tax cuts. Following the reform, Americans across the country had bigger paychecks and businesses increased investment, wages, and jobs. Average wage growth has been above 3 percent for the last 11 straight months and the lowest wage earners are benefiting from some of the largest wage gains.

When Biden was confronted with the reaction of Michel and others at the think tank, who released similar statements, he tried a little fast-on-the-feet shuffle, telling reporters that “early on, they said they talked about whether or not it has stimulated the economy significantly. There was no great argument that it was, it stimulated the economy and generated significant growth relative to the amount of money that was being spent. And the debt is serious. I think the Heritage Foundation acknowledges that the increase of the debt by two trillion dollars is a serious problem.”

But Gloria Taylor, another spokesperson for Heritage, shot down that claim, too:

… Biden is covering up an obvious gaffe with a pivot to concern for the debt and deficit — selectively deciding to be deficit hawk if you will.

Heritage has a long record saying we don’t have a revenue problem, we have spending problem. But the left, now concerned about deficits is at the same time proposing trillions in new government programs (M4A, GND, Free College, Min Wage) and proposing taxes on the rich to cover it. The reality is that they will need taxes on the middle class and radical increases in debt and deficit to pay for this stuff.

Pivoting to the debt as his concern on the tax cuts is completely disingenuous, especially when revenue isn’t the problem. 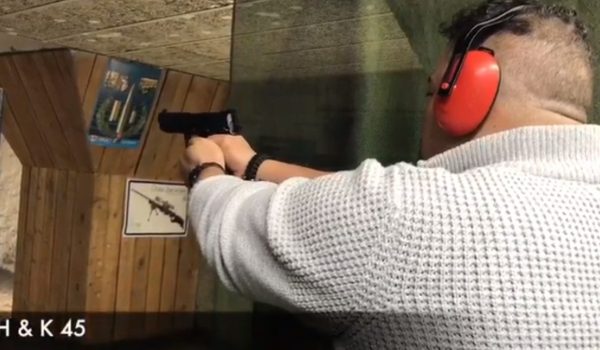 Study: Blacks are 27.4% less likely to be shot at by police relative to non-black, non-Hispanics
Next Post
Trump admin allows veterans’ hospitals to have Bibles, Christmas trees again 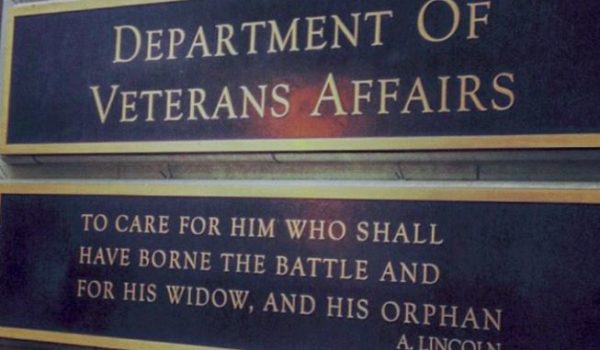