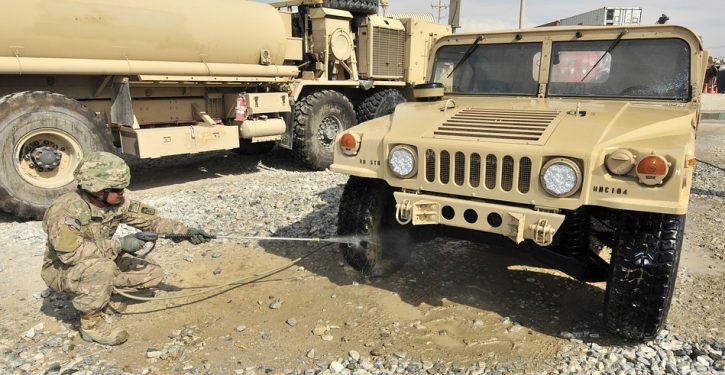 This story, nota bene, is from 2017, when conditions outside the King County Courthouse in Seattle were dangerous and unsanitary. We can’t say for sure whether the city has succeeded in ameliorating those problems, but whether it did or didn’t is beyond the scope of this post. What is germane here, as it was in 2017, was one councilman’s reaction to a specific plan for ridding the sidewalks of human feces and the stench of urine. That reaction is symptomatic of a much larger problem that is as relevant in 2019 as it was back then.

Two King County Superior Court judges … Laura Inveen and Jim Rogers … asked the county to take immediate steps to clean up the courthouse with a daily power-wash of the surrounding sidewalks, which reek of urine and excrement.

Some committee members expressed concern about addressing the symptoms of the area’s problems without getting to the cause. Councilmember Larry Gossett said he didn’t like the idea of power-washing the sidewalks because it brought back images of the use of hoses against civil-rights activists. [Emphasis added]

Larry Gossett, as you may have guessed, is black.

When did the nation develop “princess and the pea syndrome”? Our community leaders and media have so dedicated themselves to searching for — and catering to — dog whistles and perceived hidden agenda that virtually nothing shocks any longer. The PC term microaggression, coined to describe the minuatiae that “trigger” painful emotions among members of the victimist class, hints at their sheer triviality.

And yet, like Elizabeth Warren, they persist. In 2015, LU reported on the demand by students at a small Pennsylvania college that administrators rename a building called “Lynch Memorial Hall” because of the racial overtones of the word “lynch.” Never mind that the building was named after Clyde A. Lynch, who was president of Lebanon Valley College from 1932 until his death in 1950, or that at the time, the attorney general of the United States — who moreover was black — was named Lynch!

Equally inane was the kerfuffle that developed during a meeting of Dallas County commissioners in 2008 over the best method for collecting fees on traffic tickets. From The Dallas Morning News:

Commissioner Kenneth Mayfield, who is white, said it seemed that central collections “has become a black hole” because paperwork reportedly has become lost in the office.

Commissioner John Wiley Price, who is black, interrupted him with a loud “Excuse me!” He then corrected his colleague, saying the office has become a “white hole.”

Price later attempted to defend his “position” in an interview:

If the nation is going to survive, it needs to overcome its fixation with self-flagellation over imagined slights. 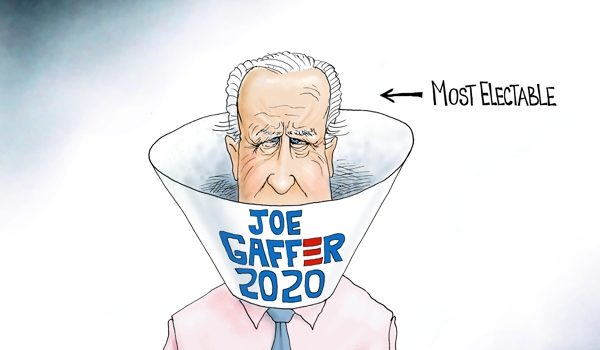 Cartoon of the Day: What a shame
Next Post
Eric Trump threatens to sue MSNBC, Lawrence O’Donnell over latest Trump-Russia smear