Despite the title of his MSNBC show, it appears that this time far-left propagandist Lawrence O’Donnell will not have “The Last Word.”

But there was only one problem. It seems that neither O’Donnell, the alleged source, nor NBC bothered to verify the claim. MSNBC Booking Producer Michael Del Moro tweeted:

Deutsche Bank is declining to comment on Lawrence O’Donnell’s reporting that Russian oligarch’s co-signed Trump’s loans. The information came from a single source who has not seen the bank records. NBC has not seen those records and has not yet been able to verify the reporting.

On Wednesday O’Donnell and his network heard from Eric Trump’s lawyers. In response, O’Donnell walked back the incendiary claim somewhat, saying the allegation had not been rigorously vetted and shouldn’t have been reported.

Last night I made an error in judgment by reporting an item about the president’s finances that didn’t go through our rigorous verification and standards process. I shouldn’t have reported it and I was wrong to discuss it on the air. I will address the issue on my show tonight.

O’Donnell framed it as a retraction but still refused to say if the information he originally aired was inaccurate:

But a simple retraction wasn’t enough for the president’s son, who tweeted, “This was a reckless attempt to slander our family and smear a great company. Apologies are not enough when the true intent was solely to damage and cause harm. As a company, we will be taking legal action. This unethical behavior has to stop.”

This was a reckless attempt to slander our family and smear a great company. Apologies are not enough when the true intent was solely to damage and cause harm. As a company, we will be taking legal action. This unethical behavior has to stop. @Lawrence @MSNBC https://t.co/i4X6CcdkCm

The title of O’Donnell’s show is now looking prophetic. Will this latest lie indeed turn out to have been his last word? Stay tuned. 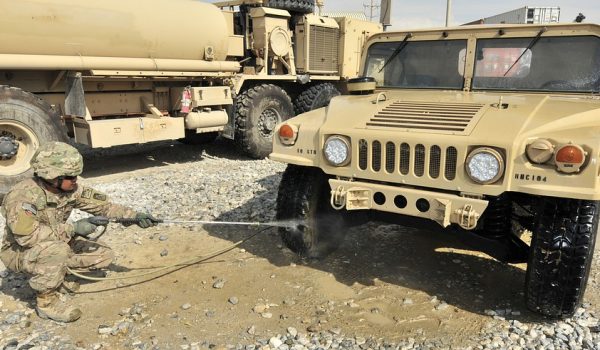