There’s no denying that President Trump’s passionate and uplifting remarks on Monday touched a responsive chord, and not just among his supporters. The Washington Post published a rare article acknowledging that Trump spoke of “the inherent worth and dignity of every human life” and the scourge of “destructive partisanship.” Naturally, the Post’s writers couldn’t restrain themselves from taking a dig at Trump, noting that the “unifying message stood in stark contrast tom ore than 2½ years of name-calling, demonizing minorities and inflaming racial animus, much of it carried out on Twitter,” but baby steps.

Even the father of fake journalism, Dan Rather, was forced to acknowledge in light of the remarks that he, the president, “sometimes says the right thing.”

To my fellow members of the press, I suggest we refrain from quoting the presiden’ts words from prepared speeches into headlines and tweets without context. He sometimes says the right thing. The real questions are what he does and what he really believes.

And then there’s The New York Times. The Grey Lady published a front-page article in its Monday print edition with the headline “Trump urges unity vs. racism”:

But the praise, however sparing, was more than TDS victims could bear. One of Trump’s — and sanity’s — biggest critics took the paper to task for its “cowardice” in giving the president credit for anything.

And did the Times listen to this upstart? You bet they did. By the afternoon edition, the front page had been modified:

It’s hard to know if Ocasio-Cortez was appeased by the change insofar as she likely has a short attention span and moved on to another grievance. At any rate, she didn’t follow up on her initial attack. But plenty of other commentators on the Right did:

Here’s a tremendous example of why the public doesn’t trust the media.@nytimes Print Editor put out their 1st edition featuring a truthful headline > Democrats complain as it isn’t cohesive to their narrative > NYTimes buckles and frames it negatively for 2nd edition. pic.twitter.com/sUrBJ1wSam

The headline is accurate and factual but it doesn't match the narrative that feverishly anti-Trump journalists have invented and promulgated in recent years, so they are upset. https://t.co/dwlPeegQ4G

And the media dare to bristle when Trump calls them “fake.” 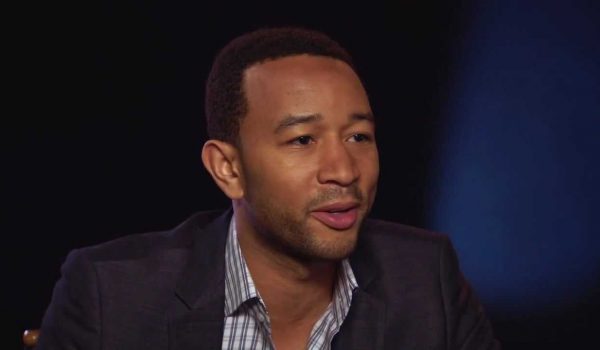