New documents obtained by Judicial Watch in a Freedom of Information Act request show FBI agents retrieved a “secret” memo from former FBI director James Comey’s home that was written one month after his termination.

Agents visited him on June 7, 2017, approximately one month after Comey was fired on May 9th. The particular memo in question, which was dated “last night at 6:30 pm” in an FBI evidence log, was previously undisclosed.

The documents also note that Comey informed the agents “spontaneously” that, to “the best of his recollection, two [memos] were missing.”

According to Fox News, the DOJ Inspector General’s office has been reviewing whether or not – and ironically enough – Comey had mishandled memos that contained classified information.

James Comey should be in jail. Looks like this is the first step. FBI agents went to Comey's house, retrieved secret memo written after his termination. #Justice https://t.co/dVsVRkjDxo

“These extraordinary FBI docs further confirm that James Comey should never have had FBI files on President Trump at his home and that the FBI failed to secure and protect these private and classified files,” Judicial Watch President Tom Fitton stated.

“Mr. Comey’s illegal leaking these FBI files as part of his vendetta against President Trump (directly resulting in the corrupt appointment of Robert Mueller) ought to be the subject of a criminal investigation.”

Fitton is correct, with Comey even testifying that he had leaked the memos in an effort to get investigators on Trump’s trail.

The former director testified to the Senate Intelligence Committee in June of 2017 that he leaked memos he wrote after conversations with Trump in order to force the appointment of a special counsel.

Investigative journalist for ‘The Hill,’ John Solomon, reports that the Inspector General’s office “is preparing a damning report on James Comey’s conduct in his final days as FBI director that likely will conclude he leaked classified information and showed a lack of candor” in conducting their own probe into President Trump and Russia.

Sadly, however, the Department of Justice is reportedly set to allow Comey to skirt prosecution with what can only be described as the Hillary defense.

“Prosecutors found the IG’s findings compelling but decided not to bring charges because they did not believe they had enough evidence of Comey’s intent to violate the law,” Solomon reported.

They couldn’t determine his intent.

If Solomon’s report proves accurate, both Hillary Clinton and James Comey will have mishandled classified information and avoided prosecution because investigators couldn’t ‘determine their intent.’

We’re sure a lot of people sitting in jail right now for the same crimes would have appreciated the privilege of being able to dodge the law in a similar manner.

According to the report, Comey still faces “legal jeopardy” in the ongoing investigation into FISA abuse and spying on the Trump campaign, an investigation being led by U.S. Attorney John Durham. 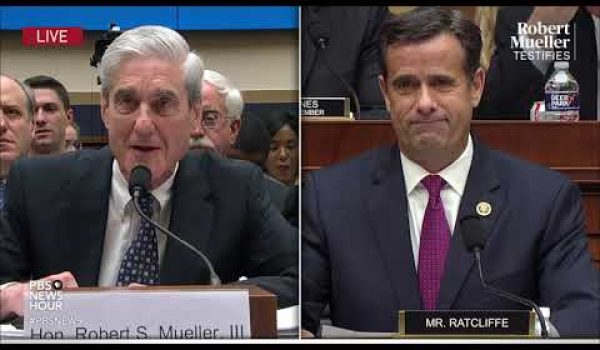 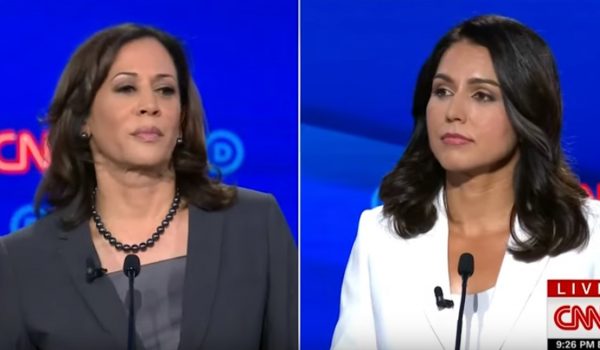