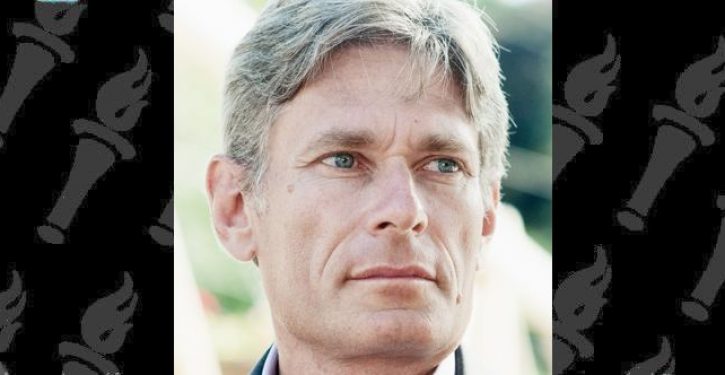 Last night, the House of Representatives passed a resolution condemning President Donald Trump for what Democrats are calling “racist” tweets he made on Sunday targeting four freshman congresswomen. The vote, which broke along party lines, was 240 to 187, with four Republicans — Will Hurd (Tex.), Brian Fitzpatrick (Pa.), Susan Brooks (Ind.), and Fred Upton (Mich.) — breaking ranks with their GOP colleagues.

In its coverage of the proceedings, The Washington Post fancifully reports:

A diverse Democratic caucus cast the president’s words as an affront to millions of Americans and descendants of immigrants, while Republican lawmakers — the vast majority of them white men — stood with Trump against a resolution that rejected his “racist comments that have legitimized fear and hatred of new Americans and people of color.” [Emphasis added]

Just as there was nothing in Trump’s words that “legitimized fear and hatred of new Americans and people of color,” there is nothing about the Democratic caucus that was diverse — at least not according to the dictionary definition of the term: “showing a great deal of variety; very different.” Yes, there are members of different ethnicities and cultures. Among them was Rep. Tom Malinowski, who sponsored the resolution. What makes Malinowski (pictured above) “diverse” is that he was born in Poland, even though he was brought the U.S. at the age of six.

Like racism, which J.E. Dyer deftly exposed for the canard it is, diversity is a will-o’-the-wisp, a sham that Democrats use as a political cudgel when they think it will earn them points. When it comes to voting on the resolution to condemn Donald Trump, Democratic lawmakers spoke not as a diverse group but with a unified voice to attack a common enemy.

If it weren’t for the their loathing of Donald Trump and the Americans who voted for him in 2016, the Democrats would be consumed by their own identity politics. Just last week, before Trump posted his infamous tweets, Alexandria Ocasio-Cortez and her cronies were assailing Speaker Nancy Pelosi as racist. A week before that, they were ganging up on former Vice Pres. Joe Biden. 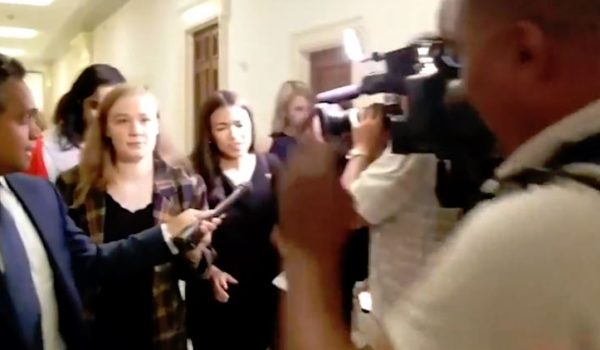 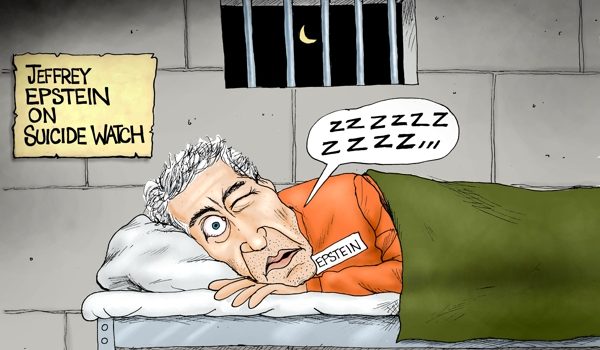