Full disclosure: I am a recovering Catholic. Although I was baptized Catholic as an infant, I prefer to think of myself today as a Christian, not a member of any particular denomination. I differ from the Catholic Church philosophically on many issues. I am not a member of any local congregation. I pray in my car, I pray in my bed. I pray often and find no need to schlep off to any particular building on Sunday morning to profess my piety among my friends and neighbors.

Another major bone of contention I have with the Catholic Church is its uber-liberal, idealistic position on America’s very serious illegal immigration problem. The Church believes that We the People owe the third world free housing, free food, free healthcare, free education, free everything, and millions from the third world agree and are storming our southern border at this very minute to collect on those freebies.

True to form, Pope Francis recently announced that he was donating $500,000 to Central American migrants in Mexico who are trying to enter the United States illegally. In a statement, the Vatican said:

This amount will be distributed among 27 projects in 16 dioceses and among Mexican religious congregations that have asked for help in order to continue providing housing, food and basic necessities to these our brothers and sisters.

I can appreciate the Vatican’s view that this is a mission of mercy, but doesn’t it make the Church guilty of aiding and abetting would-be criminals?

A number of Twitter users certainly have problems with the move, with some pointing out the seeming hypocrisy of the pope’s living inside a walled city with heavy security:

? Pope Gives $500k to 75,000 Illegals Invading US, total 6.66 per Migrant ?
For someone living behind the walls of the Vatican City and defending pedophile priests this is really alarming! ??https://t.co/s0op01IXr7 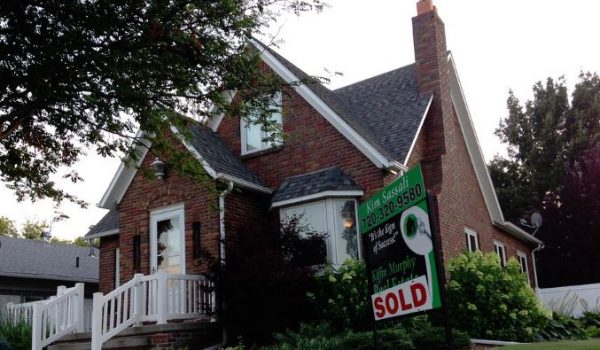 Black home ownership drops to all-time low, Hispanic homeownership on the rise
Next Post
Cartoon of the Day: The Squad 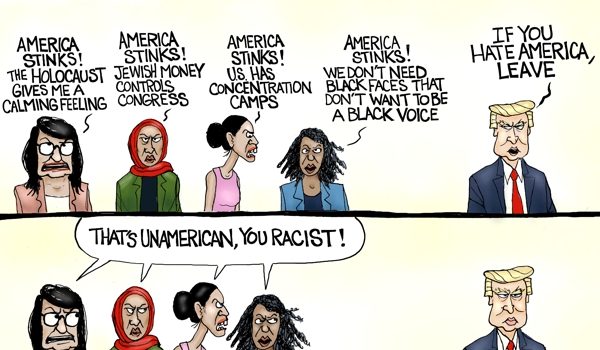